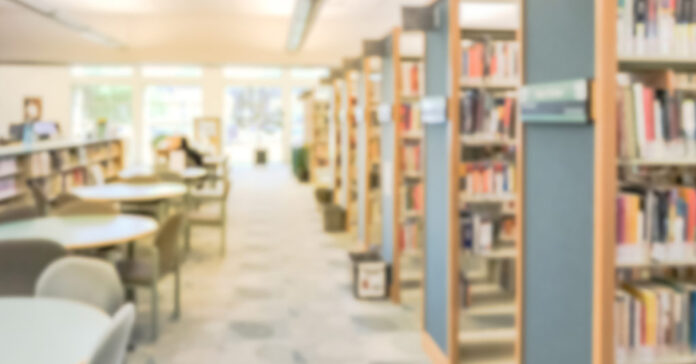 The Democrats have worked overtime to put their X-rated material into school systems all over the country. But the problem they are having implementing their plan comes from parents who keep sounding an alarm. Liberals believe that if they can get the pornographic material into enough hands, the next generation will grow up believing certain things that are usually ethically wrong are acceptable by the masses.

Joe Biden and his mafia administration have tried to incriminate any parent who would dare speak up against the injustice in schools districts all around the country. The old man tried to get the FBI to start policing parents and arresting them for standing up for their kids. All because Biden thinks the federal government has the final authority to educate children.

But more and more parents are standing up to the illegal abuses of power that Biden keeps committing. They are taking him to court and winning. But those living in areas that care about kids are making a difference.

San Antonio, Texas, is one region that has taken the matter seriously and listened to the parents. They found over 400 different books placed on shelves full of liberal poison and anti-American ideology. The Democrats know that if they can indoctrinate the youth at a young age, they will control the world in a generation.

The North East Independent School District is the latest battleground to develop. The school found 414 books that were questionable enough to review to see if they were genuinely appropriate for school-aged kids. The efforts of the school district to protect kids are coming under fire from entities that think free speech extends to toddler-aged kids.

Parents brought the matter up to the schools, and Matt Krause, a state representative, got behind the fight and demanded a review. Any school with a library of 850 or more titles must review its content. The ones that are being pulled go into great detail about gender and sexual issues that are best left to adult minds.

Aubrey Chancellor is the director of communications for the school district. She has pointed out that “For us, this is not about politics or censorship, but rather about ensuring that parents choose what is appropriate for their minor children.” The parents have the final say in what their kids can read and look at in the school library.

The school district is putting together a tool that will allow parents to see what their kids are checking out. The Democrats hate this option because they need to keep the parents in the dark regarding what their kids are being taught in the classroom. It is the only way that the liberals can hijack the next generation’s minds without facing resistance from home.

People have always been looking to remove a few books from specific libraries. But that number has grown because of the types of books sent to schools from liberal sources. The darkness of the liberal mind will only destroy the child’s innocent mind the more if they can access the kids.

Texas Governor Greg Abbott has also entered the fight by telling the state’s education agencies that monitor such things to start looking for pornographic material. The problem is that there are so many books scattered around the library that it will take time to find them all. And all it takes is for one kid to locate a prohibited title, and the damage to their innocence is done.

Joe Biden could care less about the minds of American youth. He is more concerned with liberalizing their thinking so that they grow up thinking that liberalism is the typical path in life. But the truth is that liberalism is the path of destruction, and any person who would think otherwise has been brainwashed and lied to. But parents are standing up to the attacks and doing what is suitable for the kids.