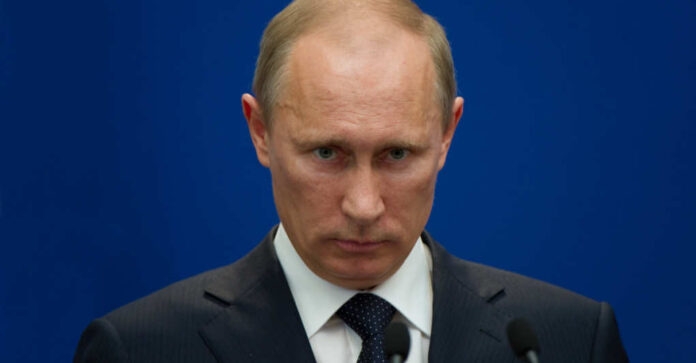 The Group of Seven (G7) nations are standing toe to toe against a Russian invasion of Ukraine. They have released a statement on Sunday warning that there will be “severe costs” if there is an attack in the future.

The unified statement has come from the G7 nations that include the foreign ministers of the United States, the United Kingdom, Germany, Italy, Japan, France, and Canada. It also includes the High Representative of the European Union.

The state declared that the G7 nations were united in condemnation of Russia’s military build-up and aggressive rhetoric aimed at Ukraine. They challenged Russia to de-escalate the present actions they are taking near the Ukraine border.

“We call on Russia to de-escalate, pursue diplomatic channels, and abide by its international commitments on transparency of military activities as President Biden did in his call with President Putin on 7 December,” the leaders said.

The leaders of the seven nations also described their support of the efforts of France and Germany in the Normandy Format. These efforts are designed to achieve full implementation of the Minsk Agreements so that there can be a resolution of the conflict in eastern Ukraine.

The statement included some pretty strong language focused on the consequences of any actions by Russia against Ukraine. They noted the “severe cost” of an impending invasion.

“Any use of force to change borders is strictly prohibited under international law. Russia should be in no doubt that further military aggression against Ukraine would have massive consequences and severe cost in response,” the G7 leaders declared.

The statement from these leaders had some praise for Ukraine’s show of restraint thus far. They commended the nation’s right to sovereignty in the closing of their statement.

“We reaffirm our unwavering commitment to Ukraine’s sovereignty and territorial integrity, as well as the right of any sovereign state to determine its future. We commend Ukraine’s posture of restraint,” the statement read.

Earlier in the week, President Joe Biden participated in a virtual meeting with Russian President Vladimir Putin. This meeting came after tensions were escalating due to the display of military aggression by Russian forces along Ukraine’s border.

The White House released a statement about the video call with Putin. It said that the two leaders talked about a variety of issues on the United States – Russia agenda. President Biden expressed deep concern from the U.S. and our European Allies. He said that we would respond to any aggression from Russia with strong economic and other measures if there was a military escalation. Biden shared his support of Ukraine’s sovereignty and territorial integrity. He called for de-escalation and a return to diplomatic conversations. But the president made it clear that the United States would not put a military response on the table. Some questioned why it would be necessary to show Putin the cards we were carrying in such detail.

The two presidents shared that they had teams who would follow up after their talk. The United States will work closely with its allies and partners.

Putin and Biden also discussed issues related to Strategic Stability, ransomware, and the joint work necessary on some regional issues dealing with Iran. Their conversation lasted about two hours.

It seems like the G7 leaders are willing to stand with a stronger backbone than President Biden displayed in his conversation with Putin. It remains to be seen whether the threat of “severe” economic repercussions will have any effect at all on what Russia does next.