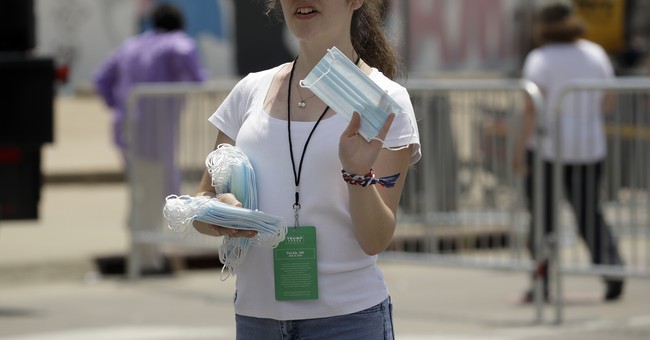 I reported yesterday how Sen. Joe Manchin (D-WV) may just have dealt a fatal blow to Biden’s dreams for the Build Back Better bill, at least in terms of getting anything passed by Christmas.

It looks like I was right now, with the reporting today that it appears that it’s dead — at least for the rest of this year because they don’t have Manchin and perhaps others on board.

Democrats are planning to pack it in for this year on the bill, according to four sources familiar with planning by Senate Majority Leader Chuck Schumer’s office.

According to NBC News, there are a variety of things they haven’t been able to do, even if they had everyone in agreement which they don’t.

Two congressional sources said a vote could be delayed until March. The sources asked to speak anonymously in order to provide frank assessments of internal discussions.

March? Oh, my. One has to think that’s the kiss of death and that when the horrible CBO numbers came in, that did it for Manchin for anything with those kinds of numbers. It showed that if you were looking at it honestly and keeping the social programs that they were starting, the actual cost would be closer to $5 trillion, not $1.75 trillion — the number they are claiming now, and that it would add $3 trillion to the debt, despite Biden’s protestations (translate: lies) that “it wouldn’t cost a single penny.”

Meanwhile, the progressives are going to flip out if this is true and the bill doesn’t go to a vote. They are going to roast Joe Biden alive because they were promised it would be voted on if they voted for infrastructure. But Manchin never said he would be voting for it. Neither did Sinema, and there may have been other holdouts in the final analysis. Talk about Democratic disarray — this is going to open the divide into a chasm with the progressives.

This sounds like we owe some thanks to Joe Manchin and we perhaps should be celebrating just a bit, if this monstrosity is likely dead or at least in abeyance.