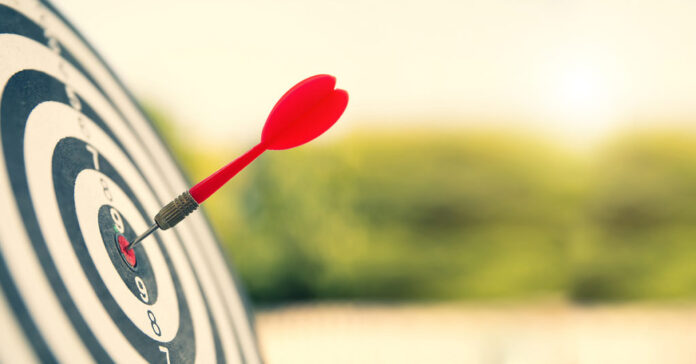 Americans were skeptical when the Biden administration told them that they wouldn’t have to pay a dollar for the “Build Back Better” plan. Republicans stoked that ire, questioning where the $1.2 trillion was going to just appear and allow for the major undertaking that is the administration’s plan for the nation.

Questions flew and answers were in short supply, except for the patterned response that it would be paid for by increased taxes on those who make more than $400,000 a year, something that the vast majority of Americans don’t find a threatening proposition. In order to make that happen, there would need to be increased income to the IRS, and that would be accomplished by nearly 90,000 more IRS agents.

According to South Carolina Representative Nancy Mace, however, part of the legislation moved to expand government spending and includes $80 billion in funding that would pay the 89,000 more IRS agents who will be tasked with, what she calls, “spying” on Americans’ bank accounts. This is troubling enough, without hearing the congresswoman equate it to what happens in socialist countries around the world where “wealth sharing” is of the utmost importance.

During an appearance on Fox News Channel’s “Sunday Morning Futures,” the congresswoman said that the costly IRS funding would be added to the plan for the purpose of legions more manpower for audits:

“It’s wrong. Eighty billion for 89,000 more agents to spy on our bank accounts. This isn’t America,” Mace, representing the Lowcountry Region, said. “This kind of thing has been tried in socialist countries elsewhere. It does not work. And the fact that we’re going to continue to do this rather than reforming our tax policy to make it more friendly and easier to use – either a flat tax or a consumption tax – we’re going to hire all these agents to spy on our bank accounts. It’s un-American.”

“Republicans have a lot to run on next year, but the problem is going to be, ‘How do we reverse this bad policy if it goes through and gets passed?’” she added.

Additionally, the congresswoman said that the so-called “Build Back better” will cause an increase in inflation and socialist spending, incentivize people not to work, and exacerbate the already troubling supply chain issues. And that’s completely leaving off the increase in taxes for the average American household.

So, to recap: Build Back Better will cause greater government spending, raise taxes, weaken the dollar, increase inflation, and increase the price of groceries, gas, and other goods. We’re not sure what this will build or who it will be better for, but it doesn’t sound like it’s good for most Americans.

According to Mace, all is not lost, however, as she said that if Republicans win back the majority in 2022, they can turn the tide back, with as few as two dozen congressional seats:

“This is a global effort. There’s something called ‘Build Back Better’ going on around the world. This is about social spending, providing social safety nets, and paying people,” she said.

“One of the reasons why inflation is going to get significantly worse is because of the greater spending we have through ‘Build Back Better,’ through other COVID-19 relief programs. Spending we’ve done in the past. Taxes are going to go up. That will also affect inflation, I believe, until Republicans are in the majority in 2022.”

“And I believe that will happen. It will be significant,” Mace added. “At least two dozen seats or more. It will be incumbent upon us to try to reverse some of the policies that will be creating this. And that’s going to be very difficult to do if it goes through.”

Well, it seems like someone has a plan…only that it might have to wait until the 2022 midterms.