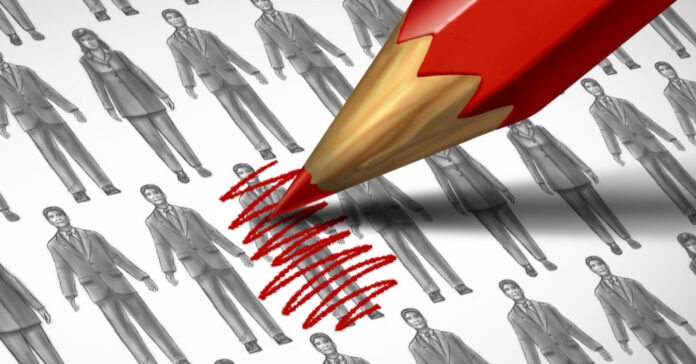 After weeks of conservatives and anyone with even half a brain venting their anger at Omarova’s nomination for Comptroller of the Currency, her nomination is finally being withdrawn by President Biden. The cause of these frustrations? Her very obvious and direct desire for the US to embrace communism across the country. While it took her formally withdrawing her own name, and not him doing it of his own free will, everyone knew this would have been disastrous for America had she gotten the role.

Omarova has been and will continue to be a professor at Cornell Law School, where her communist views will continue to flourish. Born in the Soviet Union, she has first-hand experience in the subject, and even wrote a thesis at Moscow State University titled “Karl Marx’s Economic Analysis and the Theory of Revolution in The Capital.” While this alone isn’t damning, her verbiage, programs, and viewpoints on American economics were never well hidden.

Despite all this, Biden saw her as the right woman for the job. “Saule would have brought invaluable insight and perspective to our important work on behalf of the American people. But unfortunately, from the very beginning of her nomination, Saule was subjected to inappropriate personal attacks that were far beyond the pale.” Now, he may have seen the personal attacks as far beyond what was acceptable, but she earned each and every one.

If you want to directly and openly admit that you want communism and its way of life to invade American banking and finance, you have to be prepared for the people to fight against you. You need to be prepared to defend your choices and explain how they will improve the lives of everyday Americans. The fact of the matter is she couldn’t. No one can. Why? Because communism has failed everywhere it has been tried. Omarova knows this; she saw it first hand.

Despite all this, Biden thought she was the best fit for the position, and everyone else along the way has had to show him why he was wrong. Senator John Kennedy (R-LA) was one of the biggest advocates against her nomination. He pushed her during her Senate hearings and pressed her for answers. She claimed that membership in communism was needed during schooling and that people grow out of it with age. However, she refused to admit or prove she had formally withdrawn from the party at any point along the way.

Omarova just kept making enemies every moment she opened her mouth. Her constant push against the claims of her being a communist while doing nothing to prove her past was the past or something she was no longer affiliated with. She was unfit for the position for a variety of reasons and each reason vilified her even further. Despite this, she pressed on to try and get the nod.

As the search now continues, it is refreshing to see even the Democratic Senators didn’t want to put her in office. They know how horrific her politics are for Americans and wanted to avoid that. A statement I never thought I would find myself saying; however, here we are. With this decision to keep her out, the Democrats are also showing that they understand that Americans are not willing to stray that far from democracy. Now, if only they will drop the rest of the progressive rhetoric, too!!