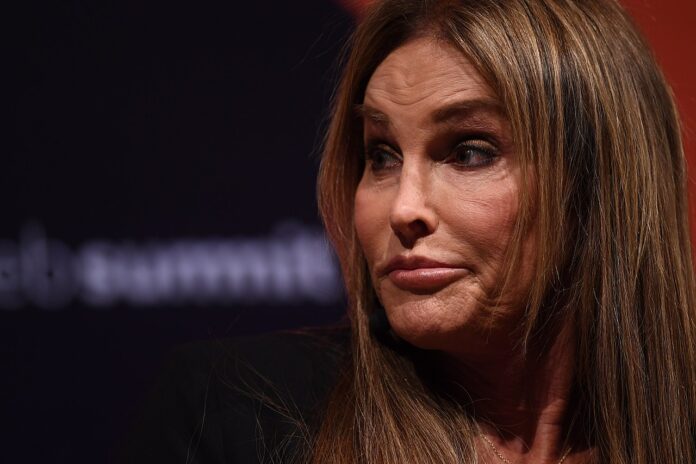 How dare we. How dare we say that transgender males be unable to compete alongside girls in girls’ sports. This is the issue that Democrats have with Republicans right now.

The Democrats are so concerned with representing all groups that they take the most radical stance possible. They see no issue with biological males participating in girls’ sports.

It’s time that someone with experience weighs in on it. Caitlyn Jenner, formerly known as Olympian Bruce Jenner, is a transgender female who is biologically male.

Yet, Jenner is well aware of what they’re doing. And she’s looking to put a stop to it by saying “It just isn’t fair.”

There’s no way that it’s fair for a biological male to compete in women’s sports. Men have a different level of hormones. They’re built differently. They’re capable of lifting more weight and they have more stamina.

It’s all different to ensure that there is fairness when men play a sport versus when women play the same sport. Why? There are biological differences between men and women.

Therefore, it’s not fair for a biological male to participate in a sport with girls. And Caitlyn Jenner should know this better than anyone, with being a former professional athlete.

The Democrats want to turn it into an issue are simply trying to be friends with the transgender – and not even the entire transgender population is looking to participate in girls’ sports. Many are just as concerned about the issue as Jenner is.

Jenner has come out to say that he is in opposition of boys playing girls’ sports – whether they’re transgender or not. Is it because she is a Republican? No. it’s simply because it’s the right thing to do and because “we have to protect girls sports in our schools.”

A few years ago, Jenner actually said that she received more flak for being a conservative Republican than for being trans.

Why is it that people have a problem with Jenner being a Republican? Well, because she’s trans. According to the thought process of many liberals, you cannot be both. And this is where the real problem lies.

The Democrats want to make political issues out of things that have nothing to do with politics. Why is it that transgenders playing sports is a Democratic vs. Republican issue? Really, it’s a human rights issue.

Not all people who claim to be transgender are willing to go through hormone therapy or gender reassignment surgery. The reality is that there are predators who will make the claim simply to gain access – access to the girls’ locker rooms and access to the girls.

There’s also something to be said about the fairness of the game. Particularly in high school, teenagers are competing in order to win scholarships. If biological males begin participating in girls’ sports, what chance do biological females have of winning? They simply cannot adequately compete with a biological male who is stronger and faster than they are.

Everyone who thinks that transgender females should be playing female sports in high school has to stop and listen to what Caitlyn Jenner is saying. As a transgender herself and as a former pro athlete, she understands it better than anyone. If she’s concerned, everyone should be concerned.

It’s also one of the reasons why Jenner has officially filed the paperwork to run for governor. And as former Republican Governor Arnold Schwarzenegger has said, “Anyone has a chance because I think that the people are dissatisfied” with all that’s happening across the state, primarily due to Newsom’s leadership.