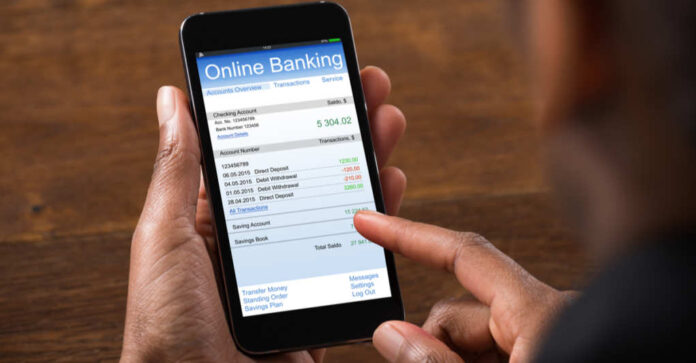 The liberals are all about harming Americans and protecting criminals and terrorists. Their motives are fueled by the communist living Joe Biden, who wants nothing to protect people who voted for him. And every time the Republicans step up to protect the people, the liberals move to limit or kill the protections. The nation is sick and tired of being abused, and it is about time for the liberals to take a back seat.

The Democratic Party in the House decided to shoot down a motion made by Republican lawmakers to keep the IRS from spying on people. Joe Biden wants to know what every person is doing with their money. So, he has empowered the IRS to look into every private account that moves a set amount of money each day.

Nancy Pelosi loves the idea because she gets to sit and spend the money when it is finally stolen from the people. The idea she loves will give the Democrats a larger piece of the private pie because they will be able to find ways of telling people what they can do with their money and something that no one should be able to do.

Kevin Brady is the hero that brought the motion to the floor, and it would have stopped the liberals from being able to control private bank accounts. But Nancy Pelosi worships the spending bill and cannot stand to see any part of it removed. In her old sadistic mind, removing any part of the bill constitutes an attack on her god’s sovereignty.

Biden’s new bill, if passed, will give the IRS the right to intrude into the financial lives of millions of people. He will know what each family spends and develop a way to force people to spend money on his climate aspirations. And when people fail to comply, he will take what he wants for himself.

The Democrats are trying to set up a system of controls that will allow them to abuse people for decades to come. The IRS is not an organization that has the right to spy on people’s bank accounts, and no one has the right to gain access to anything private. And that includes the president and his IRS police.

Brady is a senior member of the House Ways and Means Committee. He stated that “My amendment is simple. It stops Democrats from unleashing 80,000 new IRS agents on American taxpayers. More importantly, it blocks the House and the Senate from ever imposing a dangerous bank surveillance scheme targeting American families, farmers, and small businesses.”

Taxpayers do not need a bunch of Biden lovers running around sneaking peaks into accounts every time a mortgage is paid or tickets are bought for vacation. The lousy liberals want the power to approve vacations for Americans and the right to tell people how to spend their money. This insane move by Biden will most certainly end up in court.

Brady’s motion states that “The Secretary of the Treasury (including any delegate of the Secretary) may not require any financial institution to report the inflows or out-flows (or any similar amount, whether on a transaction or aggregate basis) of any account maintained by such institution, except to the extent that such reporting is required under any program, 10 or other provision of law, as in effect on October 1, 2021.”

The motion is simple and gets right to the point. But Pelosi and the other brainwashed liberals think it is acceptable to sneak a peek into accounts that do not belong to them. They might think twice when their accounts are hacked, and they are told that they cannot spend a thousand dollars for plane tickets.

Brady revealed that “The truth is the IRS doesn’t need your private information, it has a record of targeting Americans based on their political beliefs. In fact this year they discriminated again against a non-profit focused on biblical teachings and continues to fail to stop massive leaks of private taxpayer returns to the media.” The sad reality is that every Democrat voted against the motion. The red wave is coming, and the Democrats continue to fuel its power by attacking people over and over again.