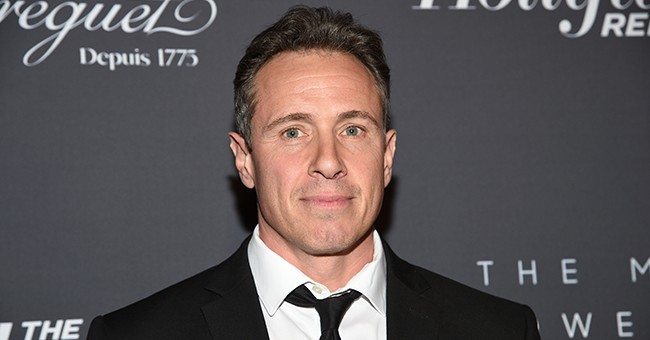 And there it is.

Multiple media outlets are now reporting that CNN has “indefinitely suspended” prime-time anchor Chris Cuomo after new revelations on Monday about his involvement with his brother Andrew Cuomo’s sex scandal. The sex scandal brought down the New York governor; it has now all but brought down the anchor, as well.

CNN said in a statement on Tuesday evening, as reported by The New York Times:

“When Chris admitted to us that he had offered advice to his brother’s staff, he broke our rules and we acknowledged that publicly. But we also appreciated the unique position he was in and understood his need to put family first and job second.

“However, these documents point to a greater level of involvement in his brother’s efforts than we previously knew. As a result, we have suspended Chris indefinitely, pending further evaluation.”

It should be noted that an “indefinite suspension” is typically more ominous than a “suspension,” in that the language is often used when chances are beyond good that the party’s over for the suspended.

As The Times noted, CNN president Jeff Zucker has stood by Cuomo for months, “declining to discipline him even after reports showed that the anchor had conferred in strategy sessions with his brother’s political team, a breach of basic reportorial conduct.” But Monday’s revelations turned out the be the final straw.

As we also reported earlier, everything began to fall apart for Cuomo on Tuesday, as liberal media outlet after liberal media outlet lined up to throw him under the bus in their various attempts to distance themselves for remaining silent or offering support to the one-time CNN prima donna, prior to Monday’s bombshell report on his deeper involvement with his brother than he admitted.

This is no doubt a developing story, which we’ll keep abreast of, as we have done from the outset of the scandal. As “they” say, stay tuned.