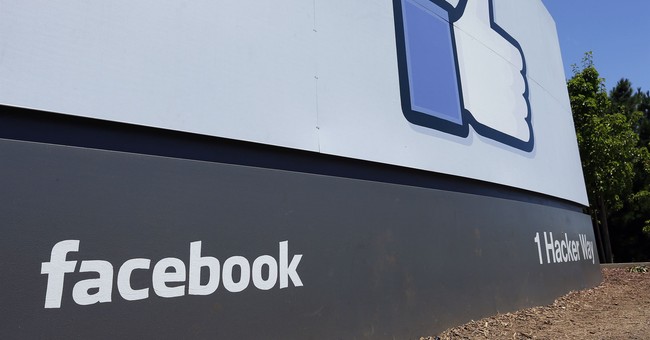 The Oversight Board that reviewed the ban of former President Donald Trump from the social media network upheld the decision to ban the politician in the wake of the January 6 riot.

The decision came Wednesday morning, the day after the Trump team announced he would be launching a new platform to communicate directly with his supporters. The board did say that it was “not appropriate” for Facebook to impose an indefinite ban, and called on the company to “determine and justify a proportionate response that is consistent with the rules that are applied to other users of its platform.”

However, the group did find that Trump’s social media presence contributed to the violence at the Capitol on January 6. “In maintaining an unfounded narrative of electoral fraud and persistent calls to action, Mr. Trump created an environment where a serious risk of violence was possible,” the board said. “At the time of Mr. Trump’s posts, there was a clear, immediate risk of harm and his words of support for those involved in the riots legitimized their violent actions.”

The decision is not binding, but it seems very likely the company will use this in order to uphold the ban, as well as evaluate Trump’s presence on the site in the future.

Facebook’s decision to ban Trump has been decried as censorship by the former President’s supporters and has prompted several politicians to look to revoke Section 230 status from social media sites that overstep by moderating content in a seemingly skewed manner. GOP politicians at the federal and state levels have worked on legislation to fight back against the unfair treatment of conservatives on social media platforms.

Aside from Trump, one of the loudest voices against social media companies, and Big Tech in general, is Senator Josh Hawley of Missouri, who has been very vocal in his attacks on the tech companies of Silicon Valley.