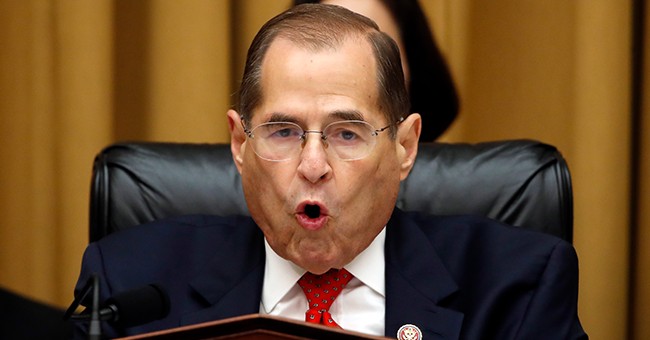 Around 1:30 p.m. Eastern today, a jury in Kenosha, Wisconsin, returned the only verdict any responsible jury anywhere could have returned. It found 18-year-old Kyle Rittenhouse innocent of all charges stemming from his attempted murder in the streets of Kenosha on the night of August 25, 2020. This was no little task, and the fact that the jurors did their duty makes them heroes in my book.

The media lied relentlessly about Rittenhouse and the facts (the outstanding exception being the work of the “Visual Investigations Team” of the New York Times, see my post In a Bizarre Turn of Events, NYT Investigation of Kenosha Shooting Makes a Strong Case for Self-Defense). The prosecution conspired to violate Rittenhouse’s constitutional rights by concealing evidence from the defense and claiming that the jury could infer guilt from his pre-trial silence. A mob, seemingly composed of BLM and Antifa wannabe thugs, threatened violence in the event of an acquittal. A news organization…sorry, I stand corrected, MSNBC…tried to dox the jurors. Joey SoftServe, himself, referred to Rittenhouse as a white supremacist.

Now that the jury has spoken and Rittenhouse is a free man, people who think they govern us are going to attempt to haul Rittenhouse into federal court to face related charges there. This is from Fat Jerry Nadler, the goober who chairs the House Judiciary Committee.

Legally, this is just stupid. Crossing state lines does not make something a federal offense. A crime has to be involved. As Rittenhouse was acquitted of all state crimes, it is rather difficult to see how crossing a state line amounts to anything. The people shot by Rittenhouse might, arguably, have been participating in a constitutionally protected act of rioting, larceny, assault, and arson falls into those categories. However, a jury found that all the people shot that night had it coming. For a jury to accept self-defense as an acceptable plea to a murder charge, it had to find Rittenhouse reasonably believed his life to be in danger. In the case of Huber, he responded to an assault intended to kill or incapacitate him. Lefty Grosskreutz admitted, under oath, that he was only shot after he pointed his own illegal firearm at Rittenhouse. Rosenbaum was a child rapist who quite possibly was driven mad by lust when he attacked Rittenhouse.

The only “dangerous precedent” that could have been set-that would be making it illegal to defend yourself when someone is trying to kill you-was averted by a jury that stood fast against threats and intimidation.

Joey SoftServe had this to say in response to the verdict.

I have no doubt the Department of Justice is looking for some way to intervene here. Merrick Garland, you’ll recall, is the guy who labeled parents who attended school board meetings as “domestic terrorists” and sicced the FBI on them (Biden’s Justice Department Announces It Considers School Board Protests to Be Threats and Promises Action) in response to urging from the White House (‘Actively Engaged’ — Biden White House in Bed With NSBA Prior to ‘Domestic Terror’ Letter). A statement like Biden’s probably set off an uncontrollable bout of submissive urination on the part of Garland.

Keep in mind that even though such an attempt to literally make a federal case out of the Kenosha shootings would definitely fail, the process is the punishment. Right now, you have people being held in solitary, in cells without running water or functioning toilets, for nearly a year on nothing more substantial than a jaywalking ticket. Throwing Rittenhouse in jail, subjecting him to brutal and inhumane treatment, running up his attorney’s fees, and generally screwing with his life is something our Department of Justice is very, very good at, even if it sucks at just about everything else.