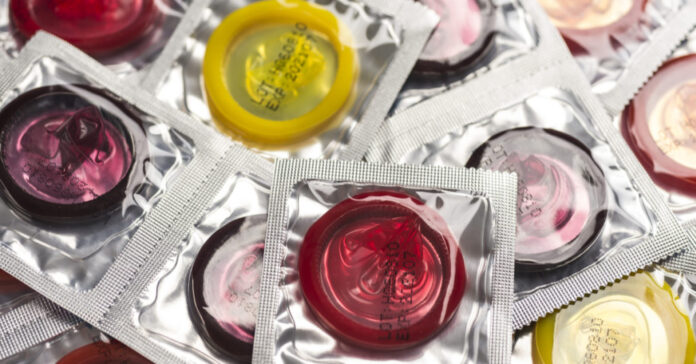 At 12-years-old, children should be out playing with their friends. They should be reading books, doing their homework, and maybe playing a video game or two where they blow up zombies or create mystical worlds.

What they should not be doing is having sex. The average 12-year-old hasn’t even hit puberty yet.

According to most studies, the average age to lose one’s virginity is 17. That means that there are always those who lose it before or after that age. But 12? Are we really concerned that the average 12-year-old is out there having sex?

Most people would answer with a resounding “no.”

Yet, in Vermont, the politicians are saying “yes.” In fact, they’re saying “yes” with such emphasis that they’re handing out condoms to 12-year-olds.

WCAX was quick to report that Vermont had made history by being the first state to give condoms to preteens. Governor Phil Scott signed the law into place last year, which would mandate that public schools make condoms available for studies. The initiative included seventh graders.

Most parents aren’t interested in schools providing this kind of “education.”

Planned Parenthood of Northern New England will provide all of these prophylactics. Well, how about that. So, they do actually do something besides killing unborn babies. Yet, it doesn’t really seem to be a move in the right direction. By giving kids access to these tools, they’re heightening their interest and allowing kids entirely too young to plunge into sexual deviance. But, don’t worry, kids who don’t use the tools correctly can simply turn to Planned Parenthood once again when they become pregnant, and the liberal organization will happily perform an abortion.

South Burlington’s CBS3 was also quick to add that the distribution and instruction of these prophylactics are “inclusive of gender identity, sexuality, and ethnicity.” Essentially, anyone who wants them can come and get them.

The statute that just went into effect reads that “In order to prevent or reduce unintended pregnancies and sexually transmitted diseases, each school district shall make condoms available to all students in its secondary schools, free of charge.”

Making sure that kids have access to condoms is fine. However, 12-years-old seems a bit too young. Vermont decided to jump on this because a 2019 Youth Risk Behavior Assessment said that 40 percent of high schoolers were sexually active…and that only half of them were using condoms. Fine, great. But…where does it say that middle schoolers were sexually active? It doesn’t.

This is yet another way for the far left to make an issue where there isn’t one. They want to over-sexualize students and for what? We’ve known that Bernie Sanders was desperate for voters, but we never thought he’d try to get them via teen pregnancies. Geesh.