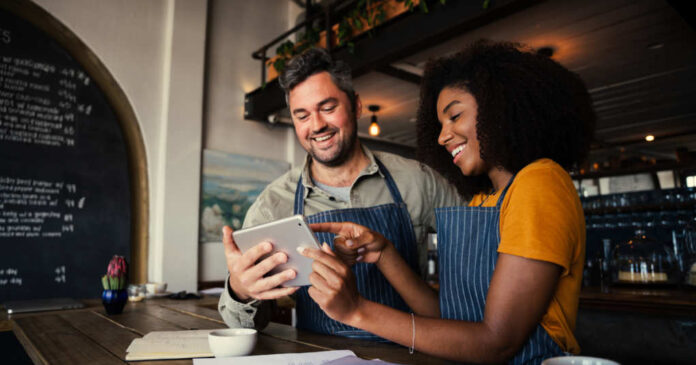 Donald Trump knew exactly what he was doing when he made it his mission to rebalance the country’s court system by placing conservatives’ judges wherever there was a position available. The Democratic Party has had the reigns on the legal system for far too long. And when Trump took it away from them, the country became a better place to live overnight.

The fight for personal freedom continues to rage between liberals seeking to force themselves on people and those who want to choose what is best for them. So, something must be done when the LGBT gang picks on business owners to make a statement. The liberals want to force people to violate their conscience and perform services that can easily be found down the street. But the LGBT crowd wants to make an example of moral people.

Whenever the gang tries to force businesses to comply with their wishes and are denied, they quickly cry discrimination and force the owner out of business. But a federal judge in Texas has gone to aid people who want to live unburdened by exercising their religious beliefs without being forced by toddlers to violate said beliefs.

People have the right to deny services to any person they want if it violates their right to live their religious beliefs. No one can force another to accept a way of life in America morally, and some lines should not be crossed. And that is the message that U.S. District Judge Reed O’Connor wanted to make.

People were trying to force religious-based companies operating on beliefs to give up those beliefs when dealing with members of the LGBT community. For one person to force another to do something that would violate their beliefs is unconstitutional, and O’Connor made it public in Texas.

Companies and nonprofits do not have to violate their convictions and hire people to violate established belief systems. He referred to the 1964 Civil Rights Act Title VII, which protects employers from violating beliefs. If the organization can prove that it is a “religious corporation, association, educational institution, or society,” they can refuse to comply.

Joe Biden’s America is an environment that destroys religious freedoms. He wants to force people to adopt a poison liberal version of anti-religion and shut down churches and nonprofits all over the country. His goals for a socialist America violate the Constitution. And that is why he loses in court more than any other president before him.

Scott McElhaney stated that “The Supreme Court didn’t decide the issue of the extent to which businesses that are owned by folks with strong religious beliefs might be exempt from that general rule. This opinion from Judge O’Connor is the first ruling on that issue.” The ruling from the Supreme Court that protects certain rights will be hashed repeatedly until it mirrors what the Constitution protects for all other people.

The point that is being made is that a group of people cannot force others to let them engage in prohibited behavior while at those places of business or worship. There are plenty of other places that people can engage in what they feel is right without forcing others to compromise their beliefs in the process. There is no sane reason why LGBT people must force others to watch them engage in behaviors that others see as unnatural.

Judge O’Connor will forever be known as the Judge that defended freedom. His decision to let nonprofits and businesses engage in business as they believe is all American. The Constitution exists for the sole purpose of letting people live free and worship the way they feel led. And for any person to come along and try to dictate what another can do is purely socialistic.