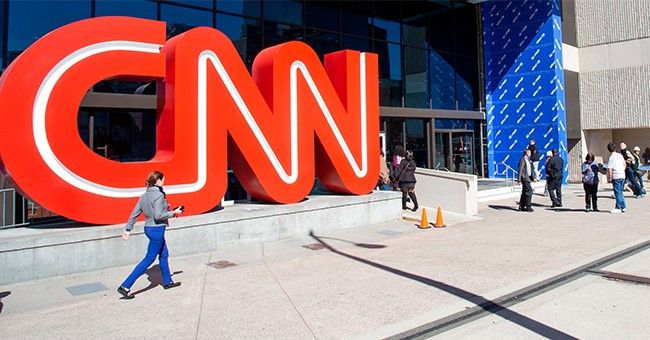 We’ve seen a lot of bad media takes when it comes to the Rittenhouse case but we can always count on CNN to deliver some more.

This segment with John Berman, Brianna Keilar, and Don Lemon is something else.

Keilar talks about “white vigilantism” and compares the Rittenhouse case to the Ahmaud Arbery case.

This is offensive because the Rittenhouse case has nothing to do with race and nothing to do with the Ahmaud Arbery case. Comparing the two and talking about vigilantism is an indication that Keilar has no idea about the facts in this case.

But what is the big offense that Kyle Rittenhouse committed in the left’s mind besides shooting people? It’s that he dared to help people defend their property.

Listen as Lemon tells you it’s wrong to want to defend your property, your street, or your town. That’s the “ultimate entitlement,” he calls it.

I’m glad that Don Lemon thinks people should be calling the police. Of course, if you defund them, then you wouldn’t be able to call them, would you?

Why were these poor people in Kenosha stuck with having to defend themselves? Because there had been a breakdown in law and order because of the rioting, looting, and burning of the city caused by the radical leftists of BLM/Antifa which was not called out enough by Democrats and liberal media. Where was the concern from CNN for that? Indeed, CNN was completely minimizing the attacks on people and businesses at the time.

Now, I don’t think for a minute think that Anthony Huber or Gaige Grosskreutz were chasing Kyle Rittenhouse because they were just concerned he was an active shooter. But let’s go with that argument for just a second. Then they were the vigilantes of whom Lemon speaks — they’re the ones chasing Rittenhouse, not knowing the real facts of his encounter with Joseph Rosenbaum. They’re the ones who should have left that action to the police. Had they done so, we wouldn’t be talking about this today. They wouldn’t have been shot.

Where’s the criticism from CNN for those actions? Or was that “mostly peaceful” vigilantism?