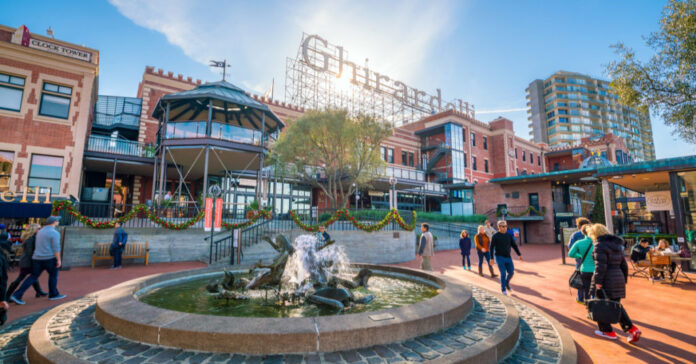 Susan Philip, the Acting Health Officer and Director of Disease Prevention and Control for the San Francisco Health Department, spoke at a virtual town hall meeting recently. She stated that there would be a vaccine mandate requiring that children between the ages of five and eleven be barred from restaurants if they did not have the COVID-19 vaccine. Philip said that this would be implemented no more than eight weeks after the Pfizer vaccine for children was fully approved.

You can imagine the kind of response this news received from people on social media. They lashed out at the city government for forcing children to get vaccinated if they want to attend public events.

At the town hall, the moderator asked Susan Philip when she thought the vaccine mandates would happen for grades K through sixth, children ages 5 through 11. She replied, “What we have heard from the governor’s office and the California Department of Public Health is that this will be in effect, as Dr. Woolridge (pediatrician Daniel Woolridge) said, once the vaccine, once the Pfizer vaccine is fully FDA approved.”

She went on to add that there was a related question that she had been asked. It focused on the local San Francisco health orders that require a vaccination to go into a restaurant or to go to a Warriors game. She has been asked if these restrictions were going to apply to children ages 5 to 11.

This was her response, “We definitely want to wait and make sure children have an opportunity to get vaccinated. So that will happen no sooner than about eight weeks after the vaccine is available to kids, so there will be a limited time in which there will not be those requirements is our plan. But then at some point, five to 11-year-olds will also have to show proof of vaccination to access some of those same settings.”

This answer was a bit startling.

She said that, in pediatrics, they weight-base many, many medications. However, for the Pfizer Biotech vaccine, it is not weight-based like certain other medications in pediatrics. So, the vaccine for children ages 5 to 11 was only studied using a dose that was one-third of the dose given to adults. This was, apparently, done to prevent side effects from the vaccine but still offer the same effectiveness and protection from COVID-19.

The Daily Mail reported on figures taken directly from San Francisco’s official COVID tracker. These numbers indicate that out of the 664 citizens who have died from the disease since it surfaced in the states nearly two years ago, there have not been any aged 21 or younger. The news outlet also reported that only 1,529 kids in the city have contracted the virus in that time span.

David Webb from Fox News tweeted this message: “In #SanFrancisco children between the ages of 5 and 11 have to prove who they are to get a #vaccine so they can enter a building, but #illegalaliens can now permanently #vote when many can’t prove like an American or a lawfully present person who they are. Makes sense.”

There were other social media comments that included a question asking parents if they are going to have to carry birth certificates with them to restaurants and grocery stores to prove their 4-year-olds are ineligible.

Another comment stated that if you don’t feel safe sitting in a coffee shop unless the five-year-old across the room is vaccinated, you should stay home.