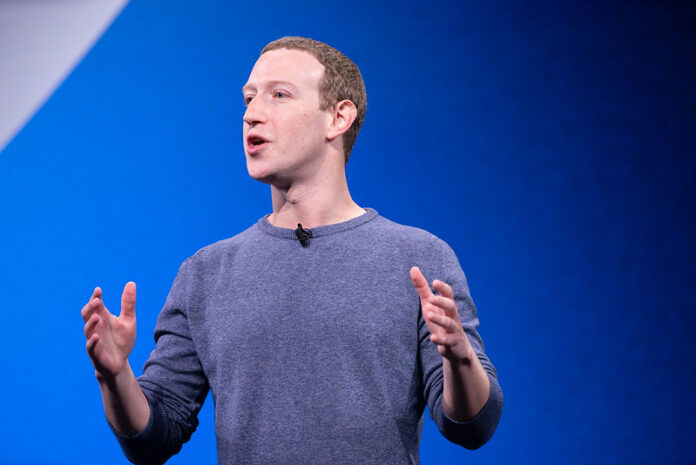 Facebook is once again proving it’s willing to alienate users and damage its bottom line in order to support the progressive movement in a glaring way even liberals are taking notice of.

The most recent attack on freedom of information/speech and effort to circumvent the truth of the left was when they banished information about the leader of the Black Lives Matter.

“Facebook is preventing users from sharing a New York Post story about how a co-founder of Black Lives Matter spent millions of dollars to buy several homes,” reports The Hill. “Attempts to share the story Friday morning produced a Facebook error message reading, ‘Your content couldn’t be shared, because this link goes against our Community Standards.’”

According to The Hill, a Facebook spokesperson told them that the Post’s story “was removed for violating our privacy and personal information policy.” However, New York Times media columnist Ben Smith weighed in on Thursday evening:

“Facebook on why it blocked a NY Post article. This all applies to lots of articles on news sites,” Smith tweeted.

The explanation included in Smith’s tweet said Facebook did not allow people to post confidential information and that it would remove private information including information on a person’s residence if it could lead to harm.

Facebook on why it blocked a NY Post article. This all applies to lots of articles on news sites. pic.twitter.com/oEdzX0Hy72

While The New York Post did not immediately respond to requests for comment from The Hill, the Facebook spokesperson didn’t say whether the ban on the Post’s story predated other news breaking, but they did say that the restriction semed to have started on Thursday.

The reason so many seem interested in this particular block, out of the doubtless millions that are enacted on the massive platform is because of how damaging the content is to the subject’s supposed platform.

BLM and those who support it claim to ascribe to an equality platform, and they’ve made excellent money doing so. Enough money that one of their most prominent leaders has the funds to afford real estate that most Americans only dream of.

“Facebook is now blocking the New York Post, reporting,” Carlson said. “We just tried to share that on Facebook, and we got a message, ‘You can’t share this link because it goes against our community standards.’ Those standards include flacking for every left-wing activist group in America.”

The social media giant didn’t specify if the block was worldwide or just for the United States, however this is not the first time the user-driven platform has banned a Post story.

Conservatives were up in arms when Facebook and Twitter blocked a New York Post article about the story surrounding the laptop owned by then-presidential candidate Joe Biden’s son Hunter Biden.

At that time the social media giant seemed concerned with the validity of the story that was so close, personally, and chronologically to a presidential race that was contested to the bitter end.

“While I will intentionally not link to the New York Post, I want [to] be clear that this story is eligible to be fact checked by Facebook’s third-party fact checking partners. In the meantime, we are reducing its distribution on our platform,” Stone tweeted.