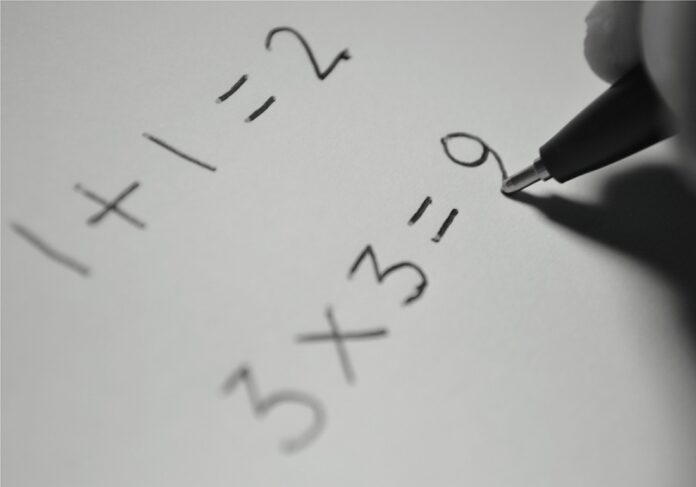 “You can’t believe everything you read online.” – Abraham Lincoln

See? Just because you say it doesn’t make it true. There have to be some facts behind what is said – and the head of a teacher’s union should know that better than anyone.

Randi Weingarten, the head of the American Federation of Teachers feels as though she can spew statistics that break the rules of basic math just to make a point.

Weingarten is struggling with CDC regulations regarding the recommended social distancing for kids in schools to go from 6 feet to 3 feet. It would allow more schools to open sooner, ensuring that kids get the education they need.

Only, she doesn’t want to accept the recommendation offered by doctors and scientists.

Kids are suffering emotionally, mentally, and educationally because schools across the country aren’t opening quickly enough. Meanwhile, Weingarten is traveling everywhere – meeting with people without masks and in close quarters. Yet, it’s not acceptable for students – even though they’re less vulnerable to the coronavirus.

What’s worse is her made-up statistics.

She tweeted that “115% of mothers with young children left their jobs in 2020 because of childcare responsibilities.”

Shouldn’t the head of the American Federation of Teachers understand math better than this? There’s no way to get more than 100%. And, it wouldn’t even have been 100% of mothers with young children to be forced to leave their jobs. Has she taken into consideration fathers? Those who work from home? No. She’s ignored statistics entirely.

Weingarten makes the comment as though this is simply a fact and couldn’t have been handled differently. Only, it could have. The only reason that any mothers had to leave their jobs to deal with childcare responsibilities in 2020 is that she kept the schools closed for as long as she did.

Parents are ready to go back to work. People are eager to get the economy moving forward again. However, the only way that any of that can happen is to let kids back into the classrooms.

It’s a teacher standing in the way. Not the CDC. Not the government. A teachers’ union is unable to wrap their heads around the fact that kids don’t need 6 feet of social distancing. And, they’ll fight to keep the kids out of the classroom for as long as possible.

One of the reasons why Weingarten has been so outspoken in recent days is to support Biden’s infrastructure plan. By addressing childcare as infrastructure, she believes that she’s suddenly in the clear for the decisions that she made.

Meanwhile, many are endlessly mocking her on social media. After all, as one tweet read, she broke their legs and is now offering a cane. How is that a real help?

The most unfortunate aspect is how Weingarten uses math in a statistic to share. Perhaps she’d have been more successful with her point if she were to use a real number. There’s no way that more than 100% of the mothers had to quit. Was there suddenly the creation of more mothers from when the pandemic started?

If the head of the second-largest teacher’s labor union in America doesn’t understand basic math, what hope do we have of any of today’s children understand it?

115% simply doesn’t exist. Perhaps she missed a decimal. Was it 11.5%? And if that is the case, that is hardly a number to get excited about.

What is the problem? Let these kids have the education they deserve. And, while we’re at it, once the schools do open up fully, can someone have Weingarten sit in on one of the math lessons? It’s clear that she needs all the help that she can get.