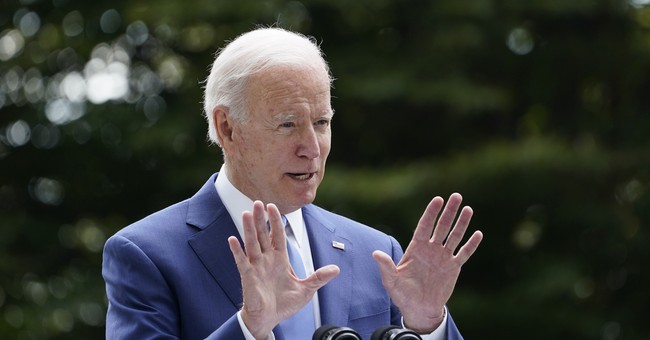 Earlier today, the news media touted new “commitments” to fight “climate change” from the leaders currently meeting at the G20. Joe Biden had made that his top issue, as he skipped Halloween at the White House to head overseas.

But while that was going on, the truth was coming out on “State of the Union” this morning. Antony Blinken admitted that they have gotten no concessions from China. The communist nation skipped the COP26 climate summit, and will apparently continue to build coal power plants at a record pace.

Here’s the thing with all the climate change hysteria. The United States could go to zero emissions 10 years from now, a complete impossibility without destroying the world economy, and it still would represent only a small fraction of the change the Intergovernmental Panel on Climate Change (IPCC) says is necessary to prevent large temperature rises over the next 100 years. In other words, if China and India don’t make big changes, there is almost nothing to be gained by Western countries nuking their own economies in the name of global warming.

With that fact on the table, understand that China is not going to stop building coal power plants. They are not going to stop burning coal. The communist nation is already in economic trouble and has taken an “anything goes” approach, from energy policy to monetary policy. While the United States under Joe Biden has been more than happy to cut its own leg off, the Chinese are smarter than that.

Put all this together and what you are getting from Blinken here is an admission that Biden is kneecapping the US economy for no reason whatsoever. If China isn’t on board with the president’s delusions about controlling the weather, then middle-class Americans are paying high energy prices while gaining nothing in return. Canceling Keystone XL accomplished what, exactly? Setting radical emissions goals for the US economy while China plans to keep upping their output until at least 2030 (and that assumes you believe their pledge, which you shouldn’t) is self-defeating and stupid.

Unfortunately, we are led by absolute morons who are religiously dedicated to fighting “climate change” — even when it makes no sense to do what they are proposing we do. The country has to ride out the Biden administration and hope change arrives in 2024.