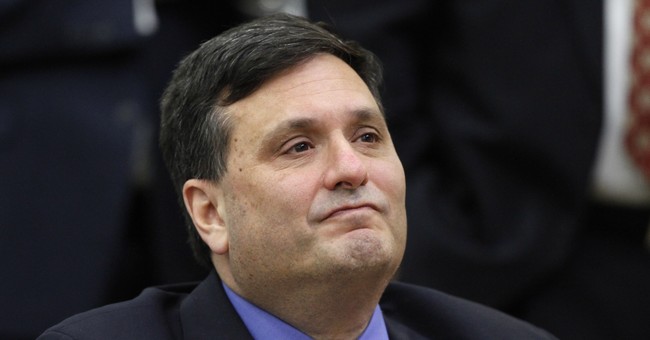 As we noted with Joe Biden’s remarks earlier about his Build Back Better bill, he isn’t living in reality.

He’s trying to sell to people that the bill will cost nothing, that it’s “fully paid for.” He also argues that it wouldn’t increase the deficit, indeed, that it will even bring down the deficit.

Who does he think he’s kidding? He isn’t even being honest about the actual cost of the bill.

Not Sen. John Kennedy (R-LA) for one. Kennedy had a rather colorful response to the claim that the Biden bill costs “zero dollars.” What a great exchange this is with Fox’s Harris Faulkner.

“Somebody at the White House has been smoking the devil’s lettuce….Either that or they think the American people are morons.”

Got to love Kennedy — his way with words is just wonderful. As for his query, it surely does seem like it, given the lack of sense behind the claim. If only they were smoking weed, it might be understandable. Unfortunately, it’s just them trying to put one over on the rest of us and we aren’t having it.

But as an example of how they can’t even lie well and keep things straight, I bring you White House Chief of Staff, Ron Klain.

“It’s twice as big, in real dollars, as the New Deal was,” Klain says. “This can be the Congress that goes from 12 years of universal education to 14 years; the makes the largest investment in fighting climate change ever; that cuts what families pay for child care in half.”

I’m confused. How can it be “twice as big, in real dollars” if it’s “zero dollars?” Someone is going to have to explain it to me. But of course, how can it be “fully paid for” if it costs “zero dollars,” too? Lots of illogic going on.

Moreover, promising something is twice as big as the New Deal which hooked the government on social spending the likes of which hadn’t been seen before is not a positive. It should set off screeching alarms for anyone who actually cares about spending. And as you can see NBC political reporter Sahil Kapur note, Biden doesn’t have the political support or the support of Americans to justify that level of spending insanity. He has slim majorities at best and we can see how that’s completely hampered him so far. This is why they’ve had so much trouble getting it through even their own party. They can’t even get enough votes on board so far.