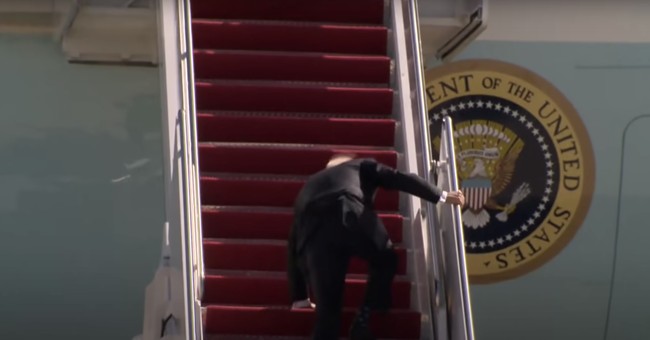 How shameless is the Biden Administration?

While there are political lies in every administration, the Biden team seems inclined to set a new record for how absolutely shameless they can be in twisting reality into a pretzel to suit their political needs. Often the things they say are the opposite of the truth and they’ll try to say it with a straight face.

Take Under Secretary of Defense for Policy Colin Kahl. Please.

Sen. Joni Ernst (R-IA) asks Kahl if Americans were left behind in Afghanistan. Now, this isn’t a tough question. It isn’t even an arguable question. They already admitted they left people behind after Biden lied and said they would stay if they couldn’t get everyone out by August 30. But not according to Colin Kahl. “We did not leave Americans behind,” Kahl insists. “They continue to get out.”

How ridiculous was that? Ernst finally has to turn to Gen. Mingus to ask him because she can’t get anything but the lie from Kahl to get a straight answer. He says, “Yes, Ma’am,” and she thanks him for someone being able to give her the truth.

It’s not even an arguable fact, but this is how nonsensical they have gotten with trying to twist the truth even to your face and even on the floor of Congress.

The truth is they left at least hundreds behind. They left them behind not even knowing or caring how many there actually were. They told a lie about it being about a hundred and have since acknowledged it was hundreds, who are still there, many with no way out.