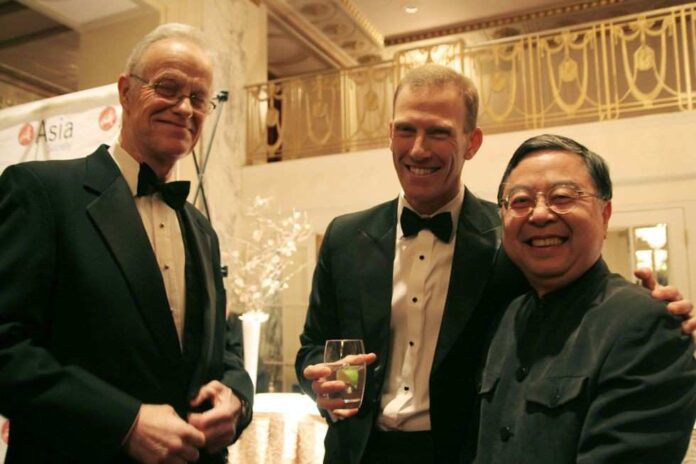 How dare the World Health Organization share that China may have been responsible for COVID-19. China is in an uproar because of the way in which the origins report was critiqued for having factual errors.

An advisory committee member published a letter to claim that the WHO’s COVID-19 origins report contained a significant number of factual reports.

Wow, so the truth comes out.

First, we learn that WHO was trying to protect China by leaving out some important facts.

Second, we learn that there is someone willing to speak out against WHO to ensure the truth is out.

The Chinese Foreign Ministry has attached the advisory committee member by name for showing off these errors. The letter was co-organized by Jamie Metzl and was signed by 23 other scientists to show 12 statements in the joint report released by WHO and China regarding the origins of the pandemic.

There are incorrect, contradictory, and disputed statements in the report. This included how the theory that COVID-19 escaped from a lab in Wuhan China was significantly downplayed in the report.

Zhao Lijian, the spokesperson for the Chinese Foreign Ministry says that the open letter reminds them of another one that was also drafted by Jamie Metzl in March that is “obviously to mount pressure on the WHO and the joint mission.”

The open letter has called for a new investigation to be conducted surrounding the pandemic’s origins. However, there’s also the demand to strip China (and any other government) of veto power over scientists selected to probe the origins.

This is where the WHO went wrong the first time. They allowed the Chinese government to have veto power over the recently concluded origins investigation.

There’s no way to find out what really happened when China is determined to prevent access to certain reports and data. To even ask for veto power shows that they’re hiding something.

We’re supposed to believe that WHO and China, in a joint report, have determined that there’s no wrongdoing on China’s part.

So much for WHO being a private entity with the entire globe in mind when they conduct investigations and make recommendations.

Metzl has commented that it’s unfortunate that China has chosen to “obfuscate and deflect” from the criticism found inside of the letter. He recommended that it could have been used as an opportunity to address the substantial issues raised by Metzl and the other scientists who signed the letter.

Zhao complained that the joint investigation with WHO was tainted by political factors. He went on to say that “By blatantly questioning the independence and research conclusions of real scientists, they will not only cripple international cooperation on origin tracing, but also undercut global anti-epidemic efforts.”

Many countries have already come out to say that the WHO report lacks information, access, and crucial data. It’s incomplete, to say the least, yet China feels as though they have done all that they can.

If there’s anyone undercutting global anti-epidemic efforts, it would be China.

The U.S. government released a joint statement with 13 other democracies in the world on the day of the WHO’s origin report to express “shared concerns” regarding the influence that China had on the report.