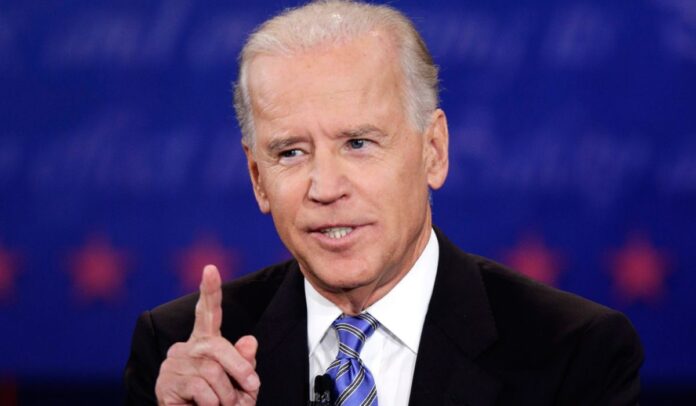 The United States has a list of nations that have come out and stated that they are staunch enemies of the free world. America is the land of the free and the home of the brave because it spills over into other nations and the help they have received from previous American generations. As Russia, China, and now Iran continue to work together to undermine freedom secretly, America will have a silent war brewing on its horizon.

Joe Biden is blind to reality. He wants to focus on dead tissues such as the pandemic and a made-up version of the slavery issues of the past. His focus should be on protecting Americans instead of flooding them with nonsensical issues. The three-nation alliance that exists between the rogue nations is using economics to cripple the western world.

Biden thinks that stopping a pipeline from being constructed is a significant victory. In the end, it will only prove to play into the eastern alliance’s hands for world domination.

Over the weekend, it was discovered that China and Iran signed a 25-year agreement to help their position economically. The $400 billion treaty cuddles Iran into China’s big idea of a massive economic roadway that moves all the way from eastern Asia to Europe and beyond.

The endeavor makes sense and would at first thought appear to be a good idea. It actually allows the red giant to have quick access to the western world and their strategic positions.

The new agreement will be a picture of what increased trade, transportation, and energy alliances would look like. In the end, China has the selfish notion of setting this up for personal gain. By China sucking Iran into the picture, they are getting exactly what they want. They are pointing their twisted finger at the United States and egging on a fight that is silently waging in the background.

The Chinese would have never done this with Donald Trump in office. They would have never been allowed to openly defy oil sanctions on Iran by buying billions of dollars for oil from them. In return, Iran will receive the coronavirus vaccine and other material from the red giant.

The hard times that exist in Iran are of their own making. They secretly violated past treaties to stop nuclear production. Both nations use words that seem noble but have a twisted scope of hatred for the west intertwined within their meaning.

The Chinese Foreign Minister is Wang Yi. He stated that “Iran decides independently on its relations with other countries and is not like some countries that change their position with one phone call. No matter how the international and regional situation changes, China will unswervingly maintain its friendly policies towards Iran.”

The Belt and Road Initiative is what this grand endeavor by the Chinese is being called. The massive thrust to expand rail, road, and sea routes in the region would connect three continents together for the purpose of economic superiority. But the cost for some of the other nations involved is only being realized as they now see that the communist Chinese used them to get what they wanted out of them.

The money that the Chinese put up for others to expand their infrastructure was actually a loan. And now that the loans are coming due, the people are finding out that they have been duped into a control scheme by the Chinese government.

One report noted that a problem with these loans is “This is when Chinese loans are denominated in something like a barrel of oil, which could be a double-edged sword. On the one hand, the more oil that is pumped out to repay the loans, the less it will be worth. On the other, Chinese companies could be given control of state-run companies or be compensated by assets.”

Joe Biden does not have a strong response regarding the path the Chinese are forcing on people. All his administration can say is that they are watching. Biden thought that he would put more sanctions on China, but that is a far cry from doing something about it.