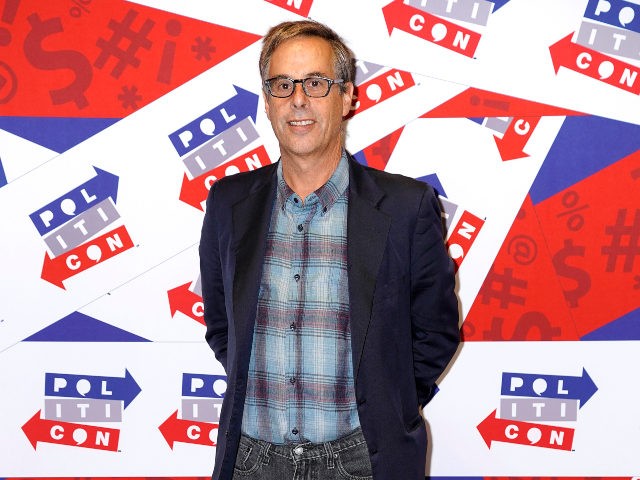 It’s clear that the Democrats don’t plan on establishing any kind of peace with the Republicans. According to one university professor, the resistance has to be broken down – and that will be accomplished with vaccine passports.

Professor Harry Litman, a law professor at the University of California, proclaimed that “vaccine passports are a good idea.” He goes on to say that it will single out those who refuse to get vaccinated and “that should help break the resistance down.”

It wasn’t long before his tweet received a significant amount of harsh criticism.

Donald Trump, Jr. compared the idea of a vaccine passport to the social credit system of China’s Communist Party.

China strips a significant amount of freedoms and liberties from its citizens through this social credit system. They’ve already established a vaccine passport, making it easier to determine who can and cannot travel.

The only countries that think it’s a good idea to use a social credit system are authoritarian governments.

Donald Trump, Jr. pointed out that authoritarian leftists in the country are eager for the vaccine passport and that every elected GOP officeholder should be publicly opposing such an “un-American concept.”

Vaccine passports are a good idea. Among other things, it will single out the still large contingent of people who refuse vaccines, who will be foreclosed from doing a lot of things their peers can do. That should help break the resistance down.

Professor Litman teaches constitutional law at both UCSD and UCLA. Therefore, he should have a firm understanding of the constitutional rights that Americans have. Identifying that vaccine passports are “a good idea” boggles the mind.

Every elected GOP officeholder worth a damn should publicly oppose this un-American concept immediately!!! https://t.co/hPuvhUMTW5

Each and every year, people make decisions regarding their health. They determine whether they are going to visit a doctor, get immunized against polio and smallpox and whether they’re going to seek out specific surgeries and procedures that may have a positive impact on their health.

As Americans, we have the freedom to choose all of this. It is not dictated. Yet, a vaccine passport is dictating that people have to get vaccinated if they desire the ability to travel – and to what extent.

The vaccine passport has been discussed as a way to limit who can attend events, who can stay at hotels, and who can fly on airplanes. Anyone who isn’t vaccinated would suddenly be deemed a second-rate citizen.

Yet, a professor of constitutional law has gone on to social media to greenlight the concept as a good idea.

It begs the question of whether he actually thinks it’s a good idea or if he thinks, as he puts it, it will break down the resistance.

What does he think the resistance is all about? Is he referring to all Republicans as the resistance? The only thing that the GOP is resisting is authoritarian leftists who are trying to dictate what Americans can and cannot do. If we wanted to be a communist nation like China, we’d be that.

So, if Professor Litman believes that it would be better to turn the country into a communist government, he should brace for more resistance.

Plenty of Twitter users have posed questions to the professor only to go unanswered. They want to know how they can break a basic human right that negates the freedom of choice.

It’s safe to say that the vaccine passport is a horrible idea. Everyone should get to make decisions, and a constitutional law professor should know better.