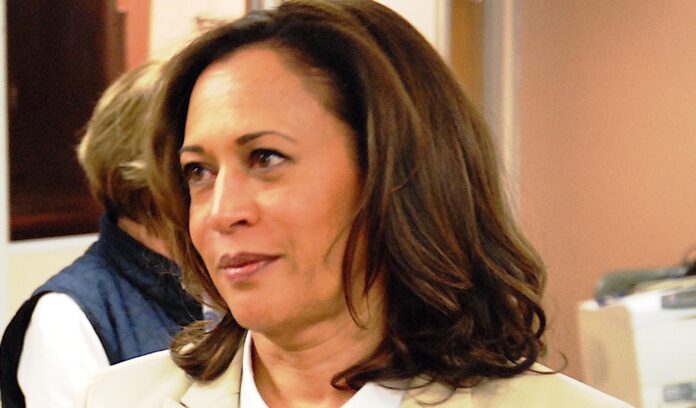 As you well know, Americans from all walks of life are struggling. Thanks to the novel coronavirus and the restrictions put on the population by overly controlling and fear-driven Democrats, millions are without jobs, without food to put on their table, and for far too many without even a roof over their heads.

According to national job reports from the month of February, about 4.1 million Americans can be considered “long-term unemployed,” which means they have been jobless for at least six months or more.

Last year, during President Donald Trump’s tenure, that number was 300 percent or about 3 million less.

As even the usually liberal-minded NPR recently pointed out, “Those who are long-term unemployed accounted for 41% of all unemployed people in the United States – levels not seen since the height of the Great Recession.”

These are people like Budd Johnson, who used to drive a bus for the University of Delaware before the pandemic hit. But as education turned to virtual learning and online classes, Johnson was soon laid off, despite his love of the job and years of experience.

So what does he do now?

Well, he’s been forced to dip into his hard-earned savings, rely on food banks to feed himself, and even cut back on meals just to survive.

He told NPR recently, “I eat two meals a day instead of three. I do go to the food pantry and get food from them.”

And as Democratic Washington leaders such as Joe Biden and Kamala Harris insist upon keeping the nation under their limitations, it doesn’t appear the job situation for those like Johnson will get much better any time soon.

Speaking of Kamala Harris, did you know that she has been complaining about her current living arrangements? And no, of course, she is struggling financially or concerned with being evicted.

Instead, she’s “frustrated” that her vice-presidential mansion isn’t yet ready for her to move into. As you might know, the vice president’s home is located on 13 acres of gated property and includes no less than six bedrooms and 9,150 sq ft.

But as occurs when any new tenant moves in, renovations are being done. And apparently, those renovations have been delayed for some reason. According to sources close to the liberal vice president, no one knows exactly why the delays have occurred, and neither has a move-in date been scheduled.

In the meantime, Harris has been forced to occupy Blair House, the presidential guest house located across the street from the White House.

To be clear, this is no small home, and neither is it lacking in any way, shape, or form.

In fact, if anything, the home, which consists of a whopping 70,000 sq ft of space, can be described as nothing less than palatial.

And yet, Harris is apparently unhappy here and even complains about it. CNN reported on Sunday that an administration official close to Harris says, “She is getting frustrated.”

Well, according to close sources, the vice president likes to dabble in cooking, and because the home is not her own, she hasn’t been able to do much of it in Blair House.

Don’t you feel for her? I mean, the poor girl… Whatever will she do?

Now, don’t get me wrong, there’s nothing quite like the satisfaction of creating a meal in the comforts of your own home. But Seriously? Can she be anymore ungrateful and entitled?

Millions of Americans are literally homeless, without jobs, without any means to put food on their table. And yet, Kamala Harris is complaining that she can’t cook as she wants in her 70,000 sq ft rental.

It’s just about as maddening as her reaction last week to whether or not she would be taking a trip down to our nation’s southern border with Mexico to see the crisis going on there and make plans to fix it. She laughed – out loud and in the most ridiculously cackling way.

She literally laughed about going to the border and the need to amend the many problems there. I’m sorry, but if this doesn’t show you what kind of a leader she is, nothing will.