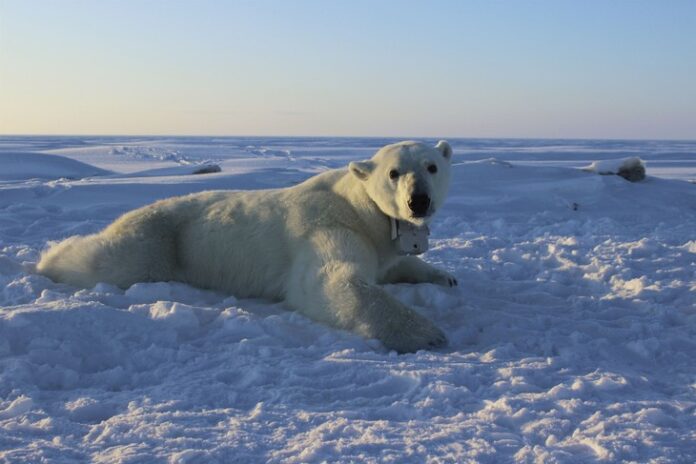 The Chanhassen Dinner Theater was the establishment that was targeted and destroyed by liberal fanaticism. It was decided, “After careful consideration and with our ongoing commitment to Diversity, Equity and Inclusion, Chanhassen Dinner Theatres has made the decision to cancel our upcoming production of Rodgers & Hammerstein’s Cinderella.”

Michael Brindisi is the artistic director, and he said the reason behind the cancellation was because the cast is “98 percent white.” That was not even a problem when the cast was chosen. Somewhere the liberals got to the producers and demanded that it be shut down.

The decision reported that “Our hope in beginning the production process again with a new title will allow us to put into practice an intentional process based on the work we have been doing towards equity and inclusivity.”

The idea that fair complected people are not as crucial as colored people is simply liberal nonsense. Every person is just as important as the next. The Democrats are not serious about ending racism or seeking ways to educate people on how all are equal. But they need conflict in order to exist.

The narrative that is being pushed is all about terminology. The corrupt left wants to label every shade of color and put one over the other. If a product does not meet up to its color scheme, they are not about to let it continue.

The theater is being forced to take action. They stated, “In addition to changing future programming, we are establishing new pre-production protocols. We will be inviting (and paying) BIPOC artists to analyze the production with our creative teams through a new DEI (Diversity, Equity and Inclusion) lens – looking to expand the voices that are at the table and impacting the storytelling.”

This is a great way to kill the magic of the moment for families seeking to build memories around the theater. The theater directors believe that an all-white cast is threatening. On the other hand, the cast is kicking back and thinking that they are now out of a job.

The theater came out and noted that “It is important to note that we are also in the process of analyzing other production areas that have been brought to our attention including auditions and rehearsals – we are committed to safe, equitable spaces in all areas, and we will continue to update our DEI statement as we explore and refine these plans with our teams.”

And the arrogance of the theater is deafening. They had to state that they “believe unapologetically in the changes we are making, and we believe that all of our kind-hearted guests will follow us on this journey. We did not cancel Cinderella because of content. We are looking forward to bringing it to our stage in the future. But we as a company decided our original casting didn’t go far enough in our commitment, and instead of waiting another full year to implement these important changes, we chose now.”

They clearly said that they were not good enough to go on with the show because their cast was white. They are already looking at replacing the actors because of how white they look. They must have forgotten about employment laws that state one cannot be fired for the color of their skin or their background culturally.

But as time has shown, the Democrats believe they do not have to answer to society’s laws. The cast has a clear case of wrongful termination. It all depends on if any of them have the guts to fight back as Donald Trump has done for the country. The issues in Minnesota have broad ramifications that others will suffer the same fate as these actors if they are not dealt with now.