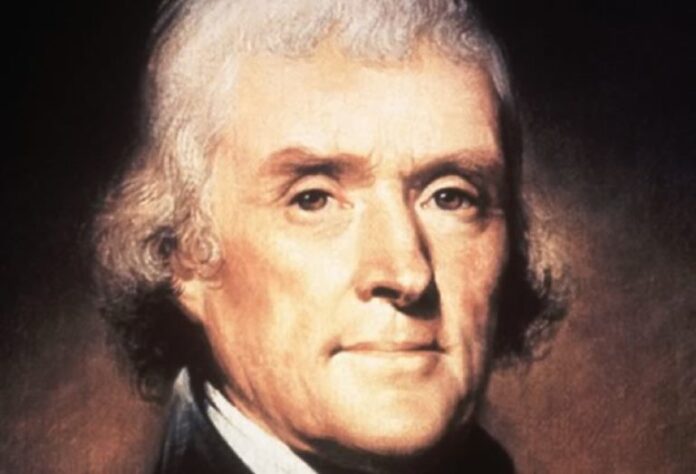 The right to bear arms is a Constitutional right as an American citizen. It is the fundamental right for any person to be able to own and carry a weapon at any time. The trouble happens when the ignorant liberals get their tentacles into the mix and try to strip away all Americans’ rights. And what is even worse is when a court thinks they can change the Constitution by ruling along party lines.

The Ninth U.S. Circuit of Appeals decided to make illegal law by stating that no person has the right to carry a gun in public for defending themselves against an attacker. The trouble started when Hawaii tried to make gun owners apply for the right to have weapons outside of their homes.

The ruling passed by the court stated that “we can find no general right to carry arms into the public square for self-defense.” Their ruling was in support of all the criminals that love to attack people. The court took away the deterrent that is often used to keep the thugs from harming innocent people.

Everyone knows that Democrats hate guns. And if the court can find a way to tear away a little bit of the right to own guns, they are going to take it. Their ideology blinded their commonsense. The common person is the force that will keep evil away by their ability to fight back against invaders and tyranny.

The Democrats fall into the tyranny realm. They hate the idea that common people can shoot them for trying to take what is not rightfully theirs to have.

Every nation that took away weapons from their people later regretted that decision. It was not too soon that the government itself or an invading force came in and took over. The idea behind gun control is that the people will be able to be controlled if they lack the ability to fight back. That was a lesson learned for the colonists as they retained the ability to fight back, and they won their freedom.

The liberal court missed the truth that “A well regulated Militia, being necessary to the security of a free State, the right of the people to keep and bear arms shall not be infringed.” The liberals that voted against the right to carry a gun do not understand this part of the Second Amendment.

The liberals need to create an environment where the people lack the ability to rise and defend themselves. The Founding Fathers wanted to ensure that future generations would never have to experience what they went through to gain their freedom. The problem is that the Democrats are rewriting history, so those generations forget about their past.

Thomas Jefferson was quoted as saying, “No free man shall ever be debarred the use of arms. What country can preserve its liberties if their rulers are not warned from time to time that their people preserve the spirit of resistance? Let them take arms.” The United States will lose all freedoms if no one can defend themselves.

Jefferson later penned that “The laws that forbid the carrying of arms are laws of such a nature. They disarm only those who are neither inclined nor determined to commit crimes … Such laws make things worse for the assaulted and better for the assailants; they serve rather to encourage than to prevent homicides, for an unarmed man may be attacked with greater confidence than an armed man.”

The liberals miss the point that guns have a way of saving lives and stopping a crime from happening. But when the judges rule that no one can use a gun in self-defense, then crime and murder are going to increase dramatically.

The dramatic judges should be knowledgeable enough to know the original intent of the Founding Fathers. But they have deliberately blinded themselves to what it means to be an American by subscribing to the poison of liberalism and Democratic thought. The very thought that a judge can rule to take away people’s rights is precisely why the colonists revolted against a ruler that took away their rights as a people hundreds of years ago.