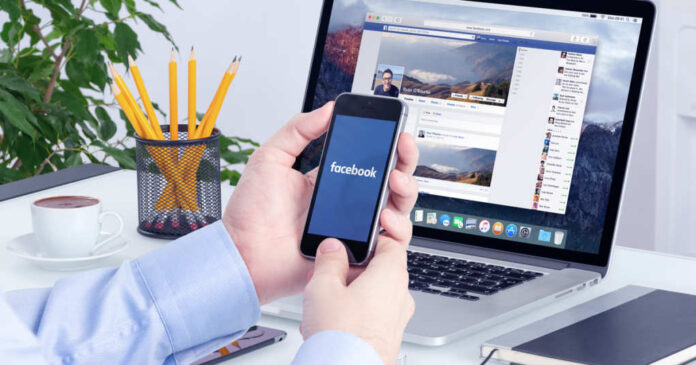 Frances Haugen testified before the Senate Commerce Committee yesterday, where she proclaimed that there needed to be more Government oversight to prevent the “harms” of Big Tech from influencing the American people. These include the ‘disinformation’ and ‘hate speech’ so many think run rampant on social media. She didn’t just stop there though.

Instead, she set aim to make a government-funded job position for herself after leaving Facebook. “Right now, the only people in the world who are trained to analyze these experiments, to understand what is happening inside of Facebook, are people who ‘grew up’ inside of Facebook, or Pinterest, or another social media company, and there needs to be a regulatory home where someone like me could do a tour of duty after working at a place like (Facebook) and have a place to work on things like regulation”.

This is an insulting overreach by someone who openly stole internal workplace documents thinking that they would implicate Facebook as the main source of the events of January 6th. Her belief that Facebook is the main cause of this is missing the whole point of social media as a whole. The engagement-based system is what makes social media works. It’s also the same way journalism has worked for decades.

What makes the biggest waves with the most people are seen first. If it’s not what you want to see, you are free to unfollow/unfriend those accounts. Much the same you can make the choice not to purchase that newspaper. To stop being friends with that person. To change the channel.

The ability to make that choice is what makes the freedom of the press and the freedom of speech so crucial. Now unsurprisingly Senator Jim Thune (R-SD) introduced the idea of allowing people to choose to disable the Facebook algorithm; something Haugen shot down instantly.

“I don’t think it’s just a question of saying, should people have the option of choosing to not be manipulated by their algorithms…. I think if we had appropriate oversight, or if we reformed 230 to make Facebook responsible for the consequences of their intentional ranking decisions, I think they would get rid of engagement-based ranking”.

Is this statement from Haugen something most Americans believe is right? No. Most American’s believe in the freedom of choice. To take away that choice is just immoral and illogical.

People like to enjoy a wide variety of information and being able to choose that information is crucial to our growth as people. If you don’t like what you’re seeing around you, you change it right? You paint a wall, hang a piece of art, etc. This ability to change our views is something that Americans have loved for ages, and it’s something many of us do without hesitation, as it is as American as apple pie.

The desire to have the Government decide what information you are exposed to is something America has gone to bat for numerous times. Facebook and Twitter took issue with President Trump and removed his accounts. This led to mass objection under the guise of free speech.

While a great argument, the fact that these are platforms owned by private companies removes that protection. Well, if the Government begins censoring it, does that then make it a fully public forum where free speech not only should but MUST then be fully protected?

Ultimately this all truly comes down to a matter of taste. As Larry Flint proved in the late 1980s when he took on Jerry Falwell over a satirical Campari ad in Hustler, free speech must be protected.

It is what allows the people to challenge the beliefs of their political leadership, and that leadership needs to be challenged when it is doing the wrong thing. This attempt to censor Facebook and remove ranked information is nothing less than repugnant.