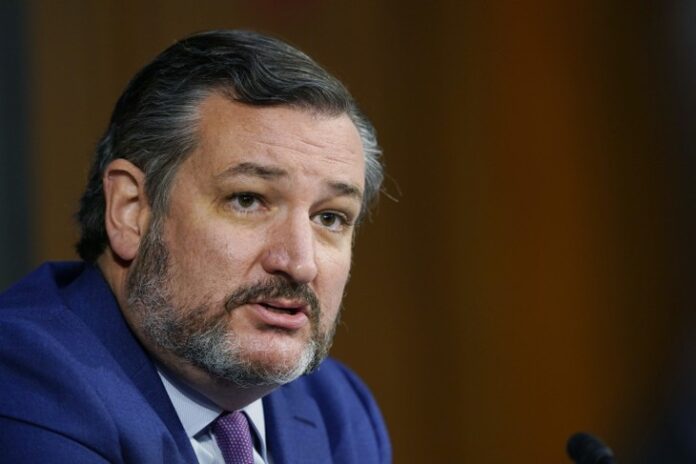 The reason behind the mask’s pushing is no longer relevant as it seems to change all of the time. Some people like to cry that their safety is at risk, while others are simply living in fear. But the real reason many people are still forced or guilted into wearing a mask is that it makes the offending party seem extremely powerful, knowing that they can make people do what they do not want to do.

The Democrats pushed the vaccine to be the saving method that the country could return to normal. It was supposed to be the one thing to help herd immunity take effect. Once that milestone was reached, it would not be long before the mask could be thrown into the trash can. But the liberals have a different reason for wanting it to stay around.

The mask represents their ability to act powerfully over the population. It empowers their followers to use it to pressure conservatives to obey set standards. But the mask’s welcome has run out, and now it seems that people are fighting back with a vengeance.

Senator Ted Cruz is known for his clear-cut ways of telling the truth. He is a man that is not going to be pushed around by fear-pushing thugs looking to take a power trip.

REPORTER: “Would you mind putting on a mask for us?”

CRUZ: “Yeah, when I’m talking to the TV camera, I’m not going to wear a mask. All of us have been immunized.”

CRUZ: “You’re welcome to step away if you’d like.” pic.twitter.com/0d0rvz0OAJ

He was faced with a raunchy reporter that was looking to fight him over his refusal to wear a mask. The reporter brought out the matter disrespectfully and demanded that Cruz take a mask and put it on.

Ted Cruz is a man that can think on his feet and provide responses that are perfect and accurate. The pushy reporter stated, “Would you mind putting a mask on for us?” It was then that Cruz gave the reporter courtesy when he would respond, “Uh, yeah, when I’m talking in front of the TV cameras I’m not going to wear a mask. And all of us have been immunized, so…”

The reporter just could not leave well enough alone. Pressing the matter, the reporter fired back again that “It would make us feel better.” Cruz had enough of the reporter’s mouth. So, he decided to shut it for them. He would state, “You’re welcome to step away if you like. The whole point of a vaccine … CDC guidance is what we’re following.”

Ted Cruz was over six feet away from everyone. So, based on that alone, he did not need a mask. The media and their zombie reporters are trained to push the liberal agenda.

The reporter proved that feelings have a lot to do with the current state of the country. Liberals act on feeling and not fact. The reporter wanted to feel better, so it was up to them to force everyone around to put on the mask. It would have been best for the back of the room to become their new dwelling place.

The mask is a method of control that the left uses to feel good about themselves. Liberals on the streets can use it as an excuse to attack people because they feel threatened by a virus that no longer exists violently. The perverted way they spin their lies is all about their need for power.

The vaccination was supposed to have been the answer. But when the liberals took over the government, they changed the rules to a continuance of wearing the mask. Science continues to scream that there is no basis for the diaper to be worn around the mouth. People could only hope that the mask would catch the filth coming out of the Democrat’s mouths. Ted Cruz is the hero of the day because of the way he shut the mouth of the lying reporter.