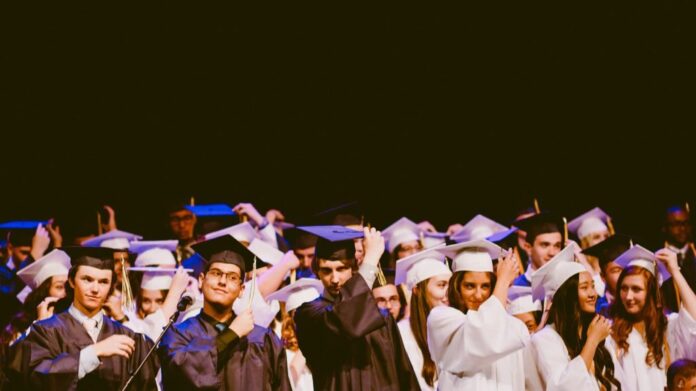 Racism is the biggest lie that the Democrats want people to believe in because it gives them a platform from which to launch their hatred attacks. Each riot that took place in 2020 started as a demonstration against unfair facial profiling and practices. They demanded that “white” people back down and give up their riches to the “black” people because of the oppression they are suffering under.

The liberal’s philosophy is to make people believe that there is some kind of white nationalism going on. When in fact, there are a few lazy liberals that refuse to get off the couch and go to work. They have been told that they deserve having everything in life hand-delivered to them by their new white butler.

American is the one place where any person can come legally and make their dream come true. That is why people call it the American Dream. The Democrats attack that part of the dream by telling people that people of color are excluded because the evil white man oppresses them like the days of slavery.

The problem is that major educational centers such as North Carolina University have bought into the notion that white people need to be colorized to make things fair. They do not recognize that they are committing the very act of racist behavior that they are accusing whites of.

The university has made it mandatory for graduation that students take diversity training. The online training of “Diversity, Equity and inclusion for Students” provides “learners with the information and skills necessary to create a respectful and welcoming environment for everyone.”

The training goes through a bunch of technical jargon and wording designed to confuse every listener and reader. It is a fancy way of saying that whatever a person feels like doing should be accepted as acceptable behavior.

Their tone would change if one day a person decided to let their dog tear up the inside of their fancy car. The perpetrator could claim that they felt like doing it, and there would be nothing the victim could do about it.

The definition behind the training is nothing more than what is called Post-Modernism. The thought that truth is relative. People can do whatever they want without having to answer for it in the end simply because they believed that it is suitable for them to engage in violence or selfish behavior.

If a person that “feels” they deserved the position over another will simply be able to cry racism and take a position that they are not equipped or trained to do. But heaven forbid that the hiring manager is a white male because he would be seen as a racist and thrown in jail for all eternity based on the ideology of how a person “feels.”

The university went on to note that “We think and do best together when we embrace diverse people and perspectives. To successfully solve the grand challenges in our world, we must ensure that our engagement builds on the accessibility and inclusion that furthers innovation and excellence at NC State.”

The point is that the liberals are not including everyone. They are targeting people that will give them power in the future. A Democrat never does anything out of the goodness of their heart because there is usually a self-serving motive behind their action.

And of course, the school is not just demanding students take the course, but teachers too. They stated that “If you are faculty, staff, postdoctoral research scholar or a TA instructing a course, you must complete DiversityEdu: Personal Skills for a Diverse Campus. DiversityEdu is an online course focusing on engaging with diversity and growing an inclusive culture…If you are a member of the staff (who is not an instructor of record) you must complete two modules: (1) Diversity: Inclusion in the Modern Workplace and (2) Managing Bias.”