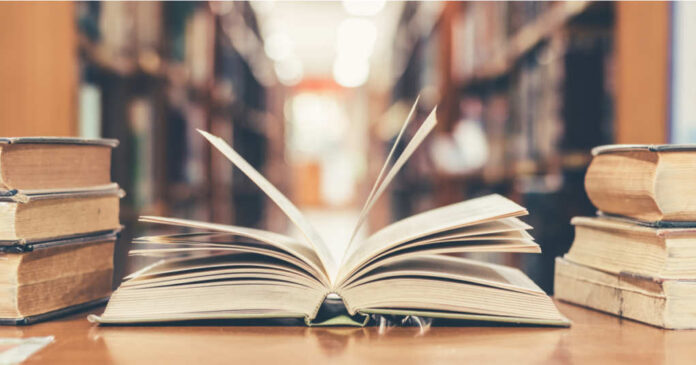 Who would agree that the truth is no longer the truth? Who would also agree that no matter how badly a person wishes something would have been different, the course of history cannot and should not be changed? if humanity is to ever learn from its previous mistakes, it can’t simply cancel them. They won’t go away.

There’s this thing going around called the Critical Race Theory that when loosely defined by Wikipedia claims that race is not a natural, biologically grounded feature of physically distinct subgroups of human beings but a socially constructed (culturally invented) category that is used to oppress and exploit people of color.

In other words, humans created races, not God. As odd as it seems that a county in the southern state of North Carolina would latch on to this liberal jive, they sure ‘nuff have. The school board itself hasn’t, but enough of the county’s teachers have that it caused concern among officials and parents alike.

The school board of Johnston County, North Carolina has warned teachers about taking American history into their own hands. They want to incorporate the theory into their classrooms. The teachers believe it’s harmful to teach young and impressionable minds the truth about their ancestors who sweated and toiled over the very land they now call home.

What kid wants to learn that their great-great-great grandpa was a racist slave owner? Well. One thing is for sure. The students in Johnston County will. The county’s Republican-led board of commissioners passed a rule saying the truth will be taught, or else.

And if any teacher should get caught teaching from an “edited” book or even suggesting that CRT has merit, it’s off to the principal’s office they’ll go for the disciplinary action that will await them.

Though the school board’s ruling nowhere specifically mentioned CRT, the verbiage was there to imply it. The ruling took direct aim at the silly notion that racial oppression is the basis upon which U.S. laws are founded.

It further countered the idea that racism has become a normal and accepted way of life only because we’ve allowed it to become so embedded in our culture by teaching its existence. The CRT is packed full of the quasi-Marxist nonsense that if enough people pretend something never happened, it didn’t.

Cleverly worded, the school board ruling reads, “Racism causes damage to individuals and the community. When racism is present, it creates a lack of trust and respect. No student or staff member shall be subjected to the notion that racism is a permanent component of American life.”

In other words, racism might be somewhat reversible over time, but it cannot be considered as permanent and beyond repair except by canceling the truthful fact it ever existed and admitting the world is all one race. Poof…

Here’s where the new rule goes boom. In addressing U.S. history, it reads, “all people deserve full credit and recognition for their struggles and accomplishments throughout [sic] United States history.”

In historical-sounding words, the statement wrapped things up nicely by prohibiting any Johnston County teacher or employee from “making any attempt to discredit the efforts made by all people using foundational documents for reform.”

It can only be hoped that the disgruntled liberal teachers of the county will be discouraged enough to seek another line of work. Ignoring history is the same thing as lying about it, and we don’t know about you, but that’s the one thing everybody here at this publication teaches their children not to do.

Mistakes can only be repeated by knowing ya messed up the first time and not repeating them. If you pee on an electric fence you won’t do it twice. Guaranteed. But, If the mistake magically vanishes from existence, well…best of luck to you.