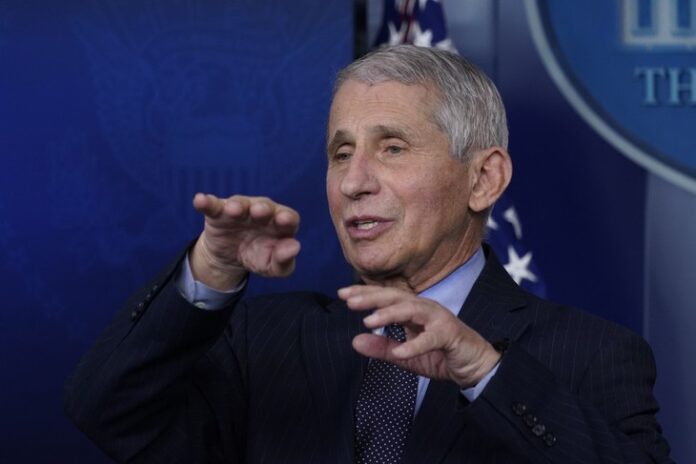 America is the home of the brave and a land full of free people. But the Democrats hate that fact and are working double-time to seize control of society before the people stop their deeds. They have made it their point to push COVID-19 so hard so they can justify their grab of freedoms and rights from hard-working Americans.

At no point has the nation agreed to allow such a hateful party to make decisions for it. The government exists to serve the people. It does not exist to rule as a monarchy or dictatorship. But the pandemic gave the liberals the cover they needed to impose illegal rules on churches and upon faces.

In liberal-controlled states, churches are being locked down while other places are being allowed to open. For some sick reason, the liberals are pushing that churches are the epicenter of the virus. But the facts point out that there is no virus to be concerned about any longer.

But of all the freedoms being hijacked today, the right to breathe is at the top. And Anthony Fauci, the so-called viral expert, is leading the way to cut the air supply for millions of Americana.

Fauci is a man that cannot make up his mind. He is content to make statements that agree with what boss he has to answer to. He has grown accustomed to living in the royal palace that he has lost the ability. He does not want to lose the prestigious position he has been granted in a time of need.

Fauci once stated that masks were not going to help early in 2020. He maintained that they would cause too much trouble and would not help because the virus would pass right on through to the human mouth. A year later, Fauci came out from hiding and stated that people need to wear two masks.

America needed to mask up twice to prevent the spread of the virus. There was no logic in his thinking when he said those words. The CO2 buildup from the first mask was too much for his brain to handle.

His flip to the dark side only shows that Biden does not have the fainted idea of what he is doing. For over a year, social distancing and staying home would stop the China virus, but it continued to spread. And now, a year later, the virus is disappearing, and all Fauci and Biden can do are continue to invent ways to keep people from breathing.

Fauci’s latest lie is directed at schools. He stated that they could open up as long as kids were kept three feet away from each other. There is no explanation of why he cut the social distance in half for the kids and not the adults. He must think that since they are smaller than their gems cannot travel as far.

In one report, it was revealed that three feet and six feet made no difference in stopping the virus’s spread. But Fauci has stated that “It does indeed. What the CDC wants to do is they want to accumulate data. When the data shows that there is an ability to be 3 feet, they will act accordingly. They have clearly noted those data. They are, in fact, doing studies themselves. And when the data are just analyzed, and it’s going to be soon.”

He admitted that he is putting together mysterious new data that will support what he just said. So here he is, making statements of fact before any support can be supplied.

Fauci also lied by stating that “The CDC is very well-aware that data are accumulating making it look more like 3 feet are okay under certain circumstances. They’re analyzing that. And I can assure you within a reasonable period of time, quite reasonable, they will be giving guidelines according to data that they have. It won’t be very long, I promise you.”

No one is going to believe his promises because he has lied so much to the country. Just as soon as Fauci figures out how to present the fake numbers, he will update the country. But by then, no one will care what he thinks because things will already have opened back up in most of the country.