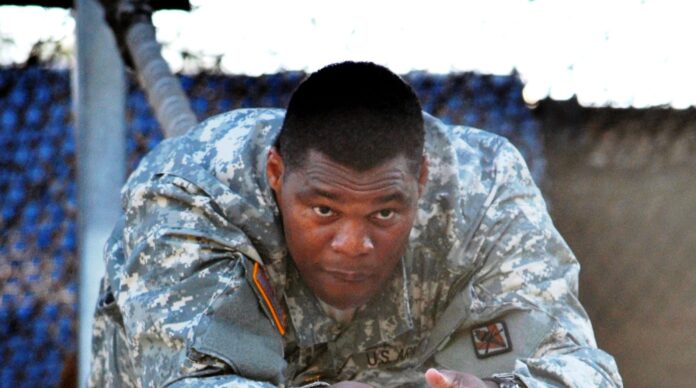 As you well know, the 2020 presidential election was the most controversial this country has seen for quite a while, with many still contesting the results. But its controversy was nearly outdone by Georgia’s runoff election for the Senate in January.

Georgia is typically a Republican-held state, and in 2016, it showed with former President Donald Trump winning the state and the GOP leading both the state Senate and House. However, somehow in 2020, the state put a Democrat in both the White House and its two Senate seats.

In any other year, it might have seemed like a bit of a one-off or oddity – maybe something to question, perhaps not. But with the majority in the Senate being up for grabs, the results of the race become much more.

And because of this seeming phenomenon, several recounts and audits were done, all with the same results.

Luckily, Congressional terms are not all that long. And 2022 and a new round of potential candidates is right around the corner, giving the opportunity of a GOP take back of both Upper and Lower houses.

But who should run against the newly elected Democratic Georgia Senators?

Well, Trump has an idea, at least for one of them.

Trump recently said in a statement, “Wouldn’t it be fantastic if the legendary Herschel Walker ran for the United States Senate in Georgia? He would be unstoppable, just like when he played for the Georgia Bulldogs, and in the NFL. He is also a GREAT person. Run Herschel, run!”

Now, some might assume that Trump is simply pulling names out of a hat here, just naming people he likes to take over for those he doesn’t. However, I have to say Trump’s idea isn’t necessarily a bad one.

While Walker is undoubtedly most well-known for his athletic abilities in his younger years, later in life, he has become a strong and vocal supporter for conservative issues, advocating for both President Trump and former Georgia Senator Kelly Loeffler.

And since the suggestion has been made, many think Herschel could do the job well, not to mention win against Georgia’s current occupant of that seat, Raphael Warnock.

Since even before the January runoff election, it was posited that massive amounts of voter fraud turned the formerly red state blue, allowing Biden to win the general election. It is said that widespread uncertainty and lack of trust in the American voting system drove many Republicans in the state to forego voting altogether in the runoff election, giving Warnock and fellow Georgia Senator Jon Ossoff a relatively easy win.

But now, with a new year of elections and many changes being made to the voting system, along with Trump’s early endorsement of Walker, conservatives could be brought back to the polls.

Walker has made no indications thus far about a run for the US Senate. And I suppose part of that is dependent on whether or not the recently defeated Kelly Loeffler decided to run for the seat again. As I mentioned earlier, Walker was a great supporter of Loeffler and was even an honorary co-chair for her campaign.

And according to the former senator, a 2022 run for her old seat is “certainly on the table.”

Walker may be hesitant to run against Loeffler should she decide to make another run.

However, Loeffler’s former fellow state Senator David Perdue has already announced that he will not be running in 2022, claiming that it was a personal decision and not a political one, made after “much prayer and reflection.”

In the email announces his decision to supporters, he did note that he was “confident that whoever wins the Republican Primary next year will defeat the Democratic candidate in the General election for this seat, and I will do everything I can to make that happen.”

And if that person is Walker, I have no doubts that Perdue’s statement will be accurate, just as I do not doubt that he will lead the state and our nation into greater accountability.