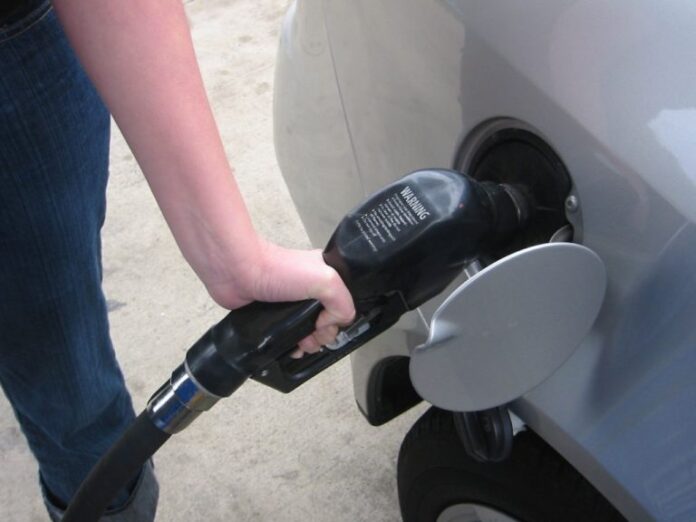 The $1.9 trillion relief bill is a massive joke placed on Americans. The Democrats needed to pass this bill to lay the foundation for the socialist views and to get one up on Donald Trump. Joe Biden needed to pass an enormous bill to make himself look better than a man who put America first is instead of last.

The Democrats love money and power, and they are willing to print their own to have it. They have no plan to balance the budget, and they certainly do not have a plan to pay the debt back. And since foreign countries are lining up to purchase America’s debt, it is only time before America’s greatness is placed overseas. And everyone owes it all to Joe Biden.

When Donald Trump was in office, Pelosi would not even open the purse strings to buy gum. And now here she is, throwing money out into the streets, acting like there is no end to the supply. She is set to throw more money away in 2021 than ever before.

Nancy Vanden Houten is with Oxford Economics. She stated that “Democrats (and many Republicans) don’t seem to care about the mountain of debt Congress added last year and continues to add this year. Instead of simply opening the economy back up as the virus wanes, Democrats are plowing ahead with another $2 trillion in deficit spending.”

If Biden and Pelosi continue on their spending spree, the $2 trillion amount from 2020 will be dwarfed by what they plan to spend this year. The more Biden spends, the more significant inflation will grow. Gas prices have already jumped in the first few months because Biden is destroying the oil industry. He is putting control back overseas.

The low prices at the pump that Americans have enjoyed for the past four years have all but come to an end. Biden has seen to it to increase gas prices on an already struggling economy. The pandemic took its toll on the country, but the low prices helped get everyone through it. But the event is not over, and Biden is already strangling everyone for their last penny.

The Sheriff of Nottingham has arrived, and he wants all the money. Biden may see himself as Robin Hood, but he is just another thief trying to make himself loved by all the people. The people may hail him with their mouths because of threats. But in their hearts, there is nothing bet hatred.

There are many reasons why gas has gone up. Refineries were closed because of the cold. Gas usage is on the rise, and OPEC is threatening to cut production. They are cutting production because they now have control of the world’s oil now that Biden signed it all over to them.

Patrick De Hann is with GasBuddy. He has stated that “At the start of this year, it was somewhat outlandish to predict a $3 per gallon national average for the summer driving season, but thanks to the speed of recovery from the pandemic pushing demand higher and OPEC’s reluctance to raise oil production, we’re on the cusp of making that a reality.”

Gas prices will fluctuate all over the country. But one thing is for sure: everyone will be paying a lot more to run their cars and heat their homes because one man thought he needed to destroy everything that was good about America. Joe Biden is not just a danger to himself and his staff. He is a danger to the welfare of the United States of America.