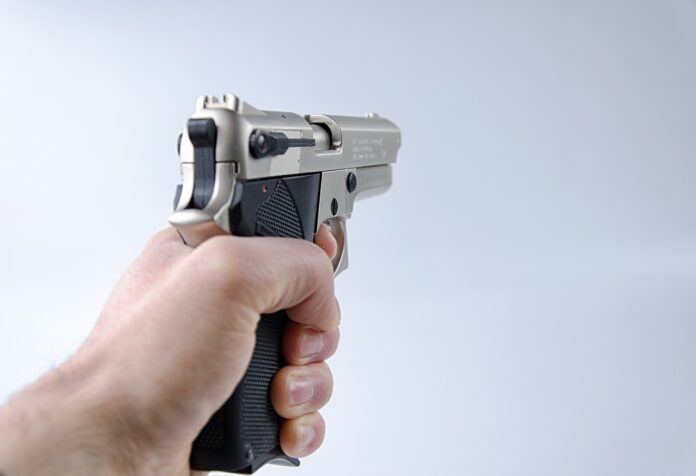 Historically, Asian/Americans have suffered their fair share of prejudice. From being locked in internment camps during WWII, to America’s battles in Korea, Laos, and Viet Nam, they are often looked upon with disdain. While this is an unfair assessment of our fellow citizens, it’s one that is, unfortunately, and unjustly, still held by some. For reasons unknown, as of late, hatred toward Asain/American’s has escalated.

A 21-year-old man in Atlanta, Georgia was just arrested for taking his hatred out on a string of three massage parlors in the Atlanta-area. The shootings took over an hour and the end result was eight being left dead at the scenes, all women, most of whom were of Asian descent. Though the motive for the killing has yet to be determined, the evidence is fairly conclusive. It was a hate crime.

The first attack took place at Youngs Asian Massage Parlor located 30 miles north of Atlanta in Acworth. Cherokee County Sheriff’s Office spokesman Capt. Jay Baker said five people were shot. Three were rushed to a nearby emergency room where two of them later died, and two died on the scene.

The next attack happened near Atlanta’s famed Buckhead area at Gold Spa where three women had been shot and killed. While Buckhead is frequented by the elite, the area just outside of it is littered with strip joints, tattoo shops, and massage parlors such as Gold Spa. Before fleeing the scene the gunman fired into an adjacent massage parlor, Aromatherapy Spa, killing yet another woman.

Atlanta Police Chief Rodney Bryant said, “It appears that they may be Asian.” Well. There is no “appear” to it. They were.

White House press secretary Jen Psaki released a statement to say that President Joe Biden has been informed of the matter and that both the mayor’s office and the FBI have been contacted by administration officials.

Roughly 10 minutes prior to the Acworth attack surveillance cameras caught a man pulling up in front of the business. The identical car was seen in footage from the other two Atlanta massage parlors. Thanks to the video footage, police were able to take Woodstock resident Robert Aaron Long into custody. By the time they caught up with him, Long was about 150 miles away in Crisp County, Georgia heading to parts unknown.

Long is being held in Cherokee County but Atlanta police have said that all evidence “suggests it is extremely likely our suspect is the same as Cherokee County’s, who is in custody.” At this early stage little is known about the suspect and charges are still pending further investigation. One thing is certain though. Long isn’t going anywhere.

South Korean officials have confirmed that four of the dead women were Korean. The Consulate General in Atlanta is working diligently to identify the nationalities of the other deceased women but thus far has come up empty-handed.

U.S. Secretary of State Antony Blinken, who just happens to be in South Korea, made Foreign Minister Chung Eui-yong aware of the horrid situation. He responded by saying, “We are horrified by this violence which has no place in America or anywhere.” He didn’t miss the opportunity to make note of the four gunned-down in cold blood women, who at that time were only believed to be Korean.

Why these acts of violence have risen so significantly against Asian/Americans is anyone’s guess. At this point, it’s all theory, and we would love to hear yours. Help us out here…