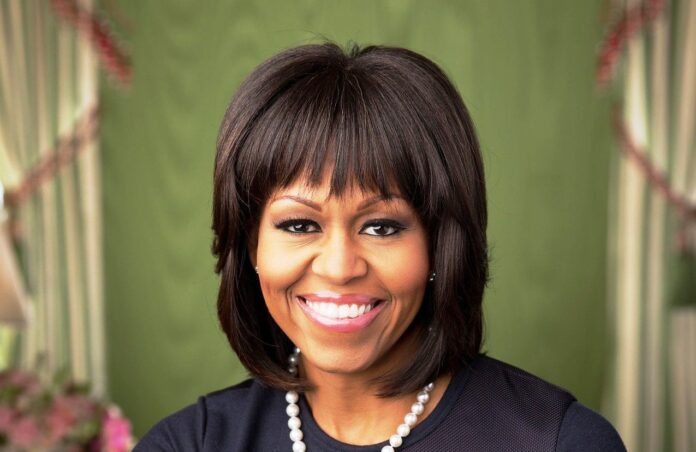 Both Barack and Michelle Obama have made no secret of their desire to keep in the public eye following their stint in the White House. From speaking engagements to book deals the former first couple has been making bank since leaving their posts in Washington.

Michelle Obama has been a particularly contentious figure considering the hero-worship that is heaped on her by the left and the overwrought disdain that is fired from the right. For those reasons, it’s likely to be a widely varying response from Americans when Michelle Obama is inducted into the Women’s Hall of Fame, as is supposed to happen later in the year, according to CNN.

According to the news outlet’s report, there is only a hand full of inductees every year, and Obama is one of the National Women’s Hall of Fame choices for this year.

While one would be hard-pressed to prove that CNN is an unbiased news source as pertains to all things Obama, it is also likely reflective of the kind of upper echelon, old-world elites that run these types of organizations.

“This year’s edition of the biennial induction ceremony will take place on October 2 in-person, with Covid-19 protocols, at the National Women’s Hall of Fame in Seneca Falls, New York. A free live stream of the ceremony will be available,” CNN went on, glowingly.

“The National Women’s Hall of Fame relies on the public to nominate women who have been important in defining American history — and those nominations are sent to a panel which picks the inductees.”

The reportedly prestigious award was not, however, handed entirely on merit, apparently. The very first sentence on qualifications listed by CNN in their report on the award was immediately about race:

“As first lady of the United States and the first Black person to serve in the role, Obama ‘has emerged as one of the most influential and iconic women of the 21st century,’ according to a statement on the organization’s website,” CNN reported. “Obama has established herself as ‘a strong advocate for women and girls in the US and around the world, the statement says.”

The network didn’t touch on the number of women who died before they had the chance to live, thanks to Obama’s advocacy for the death of the unborn, or the number of mothers who lost the children they did want, thanks to Obama’s husband’s supplies of guns, money and other war support given to dictators and cartels. Somehow, those issues were left out. They did, however, highlight Obama’s ever-important focus on fitness:

In addition to those supposedly impressive works of service, they also cited Obama’s very well paid book, “Becoming” which not only held a hefty advance for the former first lady but went on to sell millions of copies worldwide and ear Obama a 2020 Grammy Award for Best Spoken Word Album. m

And if you think those things qualify anyone to be in a legitimate hall of fame, I’ve got a bridge I’d like to sell you.