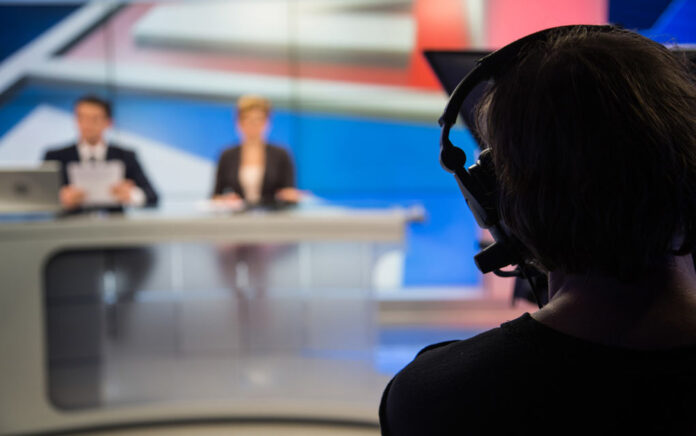 In an unprecedented move by Republicans in the Senate, senators were forced to read a bill before voting to pass it. That’s right Americans, half of you should be irate that your elected representatives have been voting on content they haven’t read, and the other half can be incensed that Republicans are forcing your precious Democrats to actually work for a living.

According to a report in The Blaze, Sen. Ron Johnson, a Republican from Wisconsin, insisted that his chamber of Congress hear the Democrats’ 628-page, $1.9 trillion COVID-19 stimulus bill on Thursday, having to bread aloud, making the argument that  “the American people deserve to know what’s in it.”

The liberal media was, of course, irate that such a thing would be required of the elected officials who have so much important business to get to (like, you know, spending the pork that was included in the bill and sent toward their pet projects). According to the Blaze, CNN called the move, which was thought to take around 10 hours, a “pointless obstruction.”

When speaking on Wednesday, Johnson warned his fellow senators that he would “make the Senate clerk” read every page of the bill, saying “we need to highlight the abuse” and calling the package “a boondoggle for Democrats.

The Wisconson Republican argued, “Since more than 90% of this ‘COVID relief’ bill is not even related to COVID, I think we need a full reading of the bill. Yes, it could take 10 hours but the American people deserve to know what’s in it.”

On Thursday, the Wisconsin Republican followed through, and after  51-50 vote to proceed on opening debate the bill — with Vice President Kamala Harris breaking the tie — Johnson forced the bill to be read, according to The Blaze.

On Twitter, Johnson offered his thanks and sympathies for those who were tasked with reading the mammoth document:

“I would like to thank the Senate clerks who read the $1.9 trillion bill yesterday,” Johnson tweeted on Friday. “I know it was a big job and it’s unfortunate it took 11 hours. I finally got a hard copy of the bill about an hour into the reading and followed along the entire time.”

In other words, Johnson acted in true Republican form, and put his “money” (in this case, time) where his mouth was, and sat and read along with the clerks who were putting the bill on the auditory record for Americans to hear.

Media outlets stood against Johnson, with The Hill pointing out that “typically, the Senate waives the full reading of bills or amendments.”

“If they’re going to add nearly $2T to the national debt at least we should know what’s in the bill,” Johnson tweeted in response to pushback.

“Listening to the clerks read the Democrats’ $1.9T bill, it’s amazing how many times you hear the year 2022, 2023, and beyond. I thought all this COVID relief spending was needed *now*,” the Senator also tweeted. He then went on to break down what this bill means, for each person, as a way of showing the long-term economic impact.

“$1.9 trillion in additional debt is $5,800 per person.  Added to the $4 trillion of earlier relief bills, its a debt burden of $18,000 per person.  This relief isn’t free.” He then took aim at Democrats saying, “After listening to the entire 11 hours of the reading of this bill, it’s clear this is not a COVID relief bill.

Cillizza called Johnson’s push to have the bill read “a procedural maneuver design[ed] to stall the eventual vote on the measure but without any goal beyond that.”

Senate Majority Leader Chuck Schumer (D) said Thursday, “A few of my Republican colleagues are going to some pretty ridiculous lengths to showcase their opposition.”

Johnson seemed to have a different opinion of what Schumer was doing behind closed doors, which he aired out on Twitter saying, “@SenSchumer attacked me because I wanted the Senate to take the time to hear what was in his $1.9 trillion boondoggle (sic). Now we’re stalled 4 hours and counting because he can’t get his act together?”

As with any political issue, it’s up to the American people to decide if they will put up with this kind of activity from lawmakers. Just a note to consider: one side wants to put hundreds of pages and billions of dollars toward causes they don’t care for you to know about, and the other side stood for accountability and transparency, making it known how much debt each person accrued, versus how much relief they actually got.

Democrats took out a loan in our name. I sure hope they have a plan to pay it back.