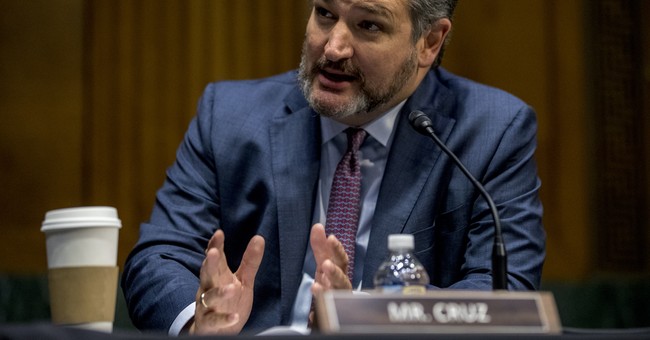 A little earlier today, CENTCOM Commander USMC General Kenneth McKenzie was sent out to admit what has been generally known since August 29. That is, the drone strike that we were told killed “several” suicide bombers heading to attack US and allied forces at Kabul’s Hamid Karzai International Airport, in fact, killed innocent Afghans, including several children.

While General McKenzie was manning up and taking a hit for the team, Joey Soft Serve was on his way to “the beach.” When the going gets tough, the tough get going, and no one gets going faster than the guy who put Corn Pop in his place.

I’ve posted twice on this incident (see That’ll Teach ‘Em. US Drone Strike Targeting Suicide Bombers in Kabul Kills Family of Nine Including Four Kids Under Age Five and The ‘Suicide Bomber’ Killed by a Drone in Kabul Was an Aid Worker and the Biden White House Is Trying to Shift Blame).

My personal assessment of what happened there is pretty much the same as that of Glenn Greenwald (I had to shower after writing that).

And the mainstream media fell over itself, lapping up the White House spin.

In addition to the immense political pressure to settle scores with ISIS-K (to the extent that this group actually operates in Kabul), the US military was faced with the daunting task of defending a fixed point, having given up all of the surrounding territory. This eliminated a buffer zone where incoming people and vehicles could be stopped. It removed areas where threats could be engaged without endangering innocent civilians. Most of all, we gave up the ability to put human eyes on potential targets. So the question arises, how did we target the aid worker and his family? I address this in That’ll Teach ‘Em. US Drone Strike Targeting Suicide Bombers in Kabul Kills Family of Nine Including Four Kids Under Age Five

This also struck me as strange as it provides more detail than the US military has released.

Is the spokesman regurgitating what someone in the US contingent in Kabul told him? Or is he tacitly acknowledging that the US was acting on Taliban supplied targeting information?

It seems almost certain that the Taliban fingered the dead man as a threat. From that point forward, US commanders were leaning forward to kill the threat before it attacked US forces, and all analysis focused on verifying that the man identified by our “security partner,” the Taliban, was an imminent threat. Water containers became explosives. Routine telephone calls became part of a plot. Travel to deliver aid became visits to ISIS-K hideouts.

We may be about to get some answers to that question.