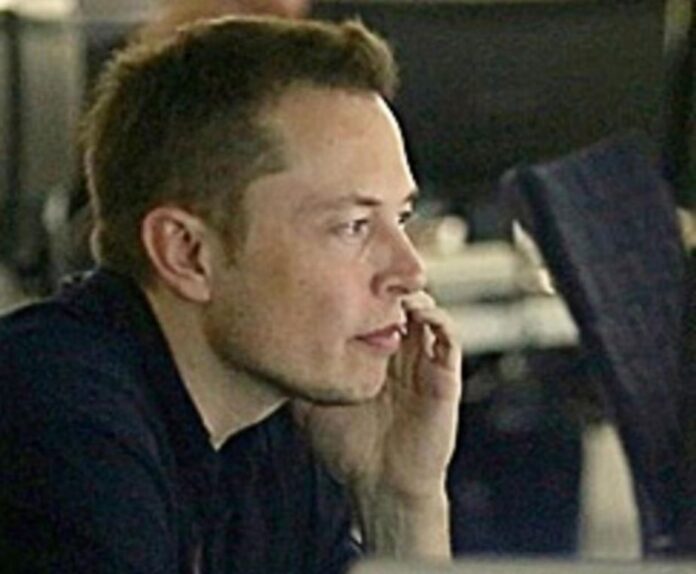 Elon Musk has been a source of controversy for years. He has made his fortunes through various internet startups, SpaceX, and Tesla. Tired of the taxes and the liberal attitudes of California, he packed his bags and headed to Texas.

Musk, who takes turns with Jeff Bezos of Amazon as being the wealthiest man in the world, has big plans for Texas.

Currently, the billionaire has settled in Austin. It’s not only the capital city but also where a number of tech giants are choosing to call home. Considering some of Musk’s eccentricities, it’s only fitting that he lives in a city with the motto “Keep Austin Weird.”

Space X is located in McGregor, just north of Austin, which is the home of the rocket development facility. Then, the launch facility is located further south in the state in an area outside of Brownsville known as Boca Chica.

Meanwhile, the new Cybertruck that is being created by Tesla will be manufactured in a new facility just outside of Austin.

It’s clear that Elon Musk has embraced Texas as his new home.

Actually, he’s already been talking about creating a new city. On Twitter, he shared his musings for the name of the city, calling it Starbase.

Where Starbase, Texas will be located is anyone’s guess. Considering that his net worth is well into the billions, he could choose virtually anywhere.

This got a considerable amount of attention, with over 100,000 people liking the tweet. One user was apparently considering whether he’d want to live there, asking the Tesla CEO if the new city would be dog-friendly.

Indeed. And, its leader “shall be The Doge,” he replied.

That still leaves a considerable amount to be unknown about Starbase. He has identified that it will be an area larger than Boca Chica…and that it will be dog-friendly. It will likely have something to do with Space X, too. After all, it is one of the most important projects that Musk has going on.

Musk proudly moved to Texas at the end of December 2020. He’s been vocal about the reasons and has made sure that everyone knows that he has left California behind.

He’s not the only one who’s moving, either. Joe Rogan has moved and so have various tech CEOs. They’re choosing to call Austin home, though some are also choosing to span out around the state, residing in areas like San Antonio or Dallas.

Of course, Elon Musk tends to attract success. Many of his ventures have proven to be very successful – and it’s why his net worth can increase so dramatically in a single year.

With the decision that Musk will be creating his own city in the Lone Star state, it may attract even more tech. If Starbase is going to be anywhere near Austin, it’s likely that the city’s tech corridor will expand.

Silicon Valley in California will be left vacant while Silicon Hills in Texas will start to see more and more new residents.

Of course, there are always those who complain that Austin is just as expensive as California. It’s not true, but liberals who feel that they have to move to keep up have to have something to complain about.

With enough money, it’s only a matter of time before Starbase becomes a town. Elon Musk certainly has enough funds to make it happen. Meanwhile, Cameron County, where Boca Chica is located, is already preparing for the incorporation statutes that may show up.

Texas is certainly experiencing some new visitors, and Musk has proven that he’s happy with the red state. Now, all he has to do is convince residents that he’s looking to stay put and encourage more businesses to help the economy. If he plans to bring too much liberalism with him, Starbase won’t happen and Texas will show him how to exit the state straight away.