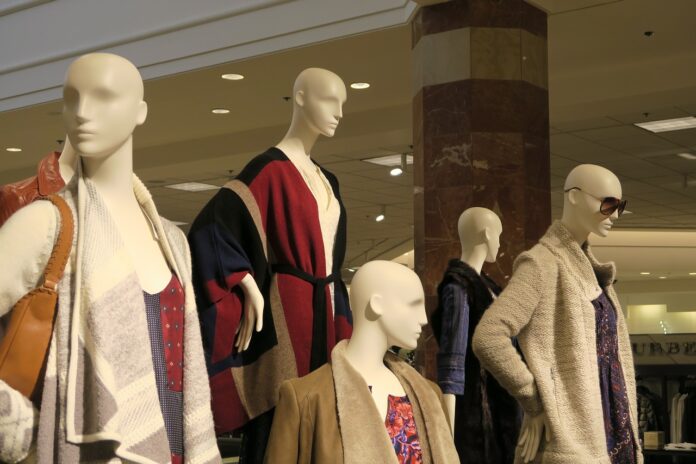 California lawmakers want people to come to their state so they can forget whether they are male or female. The state has a lot to offer when taking a vacation or looking to try something new. But there is nothing appealing with the way the current picture of politics operates. The state is falling into a pit of despair, and the only thing that the Democrats can think of doing is to pass a bill to declare all department store shopping zones as “gender-neutral.”

The target of the loony liberal bill is kids sections at the department stores. Lawmakers must have forgotten about the rolling blackouts that plague the state and the fact that their homeless population is out of control. They must have forgotten about the fire season and working bills to address the underbrush that has accumulated because of Gavin Newsom’s neglect.

The illustrious Democrats want to remove the gender labels from the kid’s sections at the stores. Progressive Democrats do not have the faintest clue as to what it means to be a lawmaker. They certainly do not understand what it means to represent voters and to do things that would make their lives better.

Under the new bill, department stores would be required to sell merchandise that is not for boys or girls. Everything will have to be unisex-oriented for it to be considered legal to sell. All clothing has to be placed for any kid to buy what they want. Nothing at all can be geared towards girl or boy sexual orientation.

The bill claims that it will not tell the stores how to display things, but then it tells them how to do it. Even internet selling stores have to have an area designated for the one sex sale of non-gender items.

They even go so far as to dictate that stores “keeping similar items that are traditionally marketed either for girls or for boys separated makes it more difficult for the consumer to compare the products and incorrectly implies that their use by one gender is inappropriate.”

The Democratic lawmakers have jumped off the cliff of making sense at all. They have entirely gravitated to the gender-bender camp and are forcefully dictating the rest of society has to accept this way of life. Essentially they have removed the right to choose from the shopper. A person that wants to shop in a boy’s department will no longer be allowed.

Evan Low is the demented Democrat behind the bill. His goal is to take people into a realm of thinking that is beyond the customary laws of sexuality. There are men and women, and that is it. But he wants to force people to think that other designations exist. So far, nothing beyond male and female has popped up in the world. Just a bunch of people being told by liberals that it is just fine to be something that they are not.

Low’s reasoning is that “This is an issue of children being able to express themselves without bias.” Kids do not care about what he is pushing; they just want to grow up without the bullying tactics of the Democrats.

It is not enough that the liberals want to make kids into beings that are contradictory from what they really are. But for whatever reason, they believe that they have to be given a choice to choose. They should be told that it is just fine to be what they were designed to be. The idea that men should be men and women should women escapes the thought of rationality of all liberals.