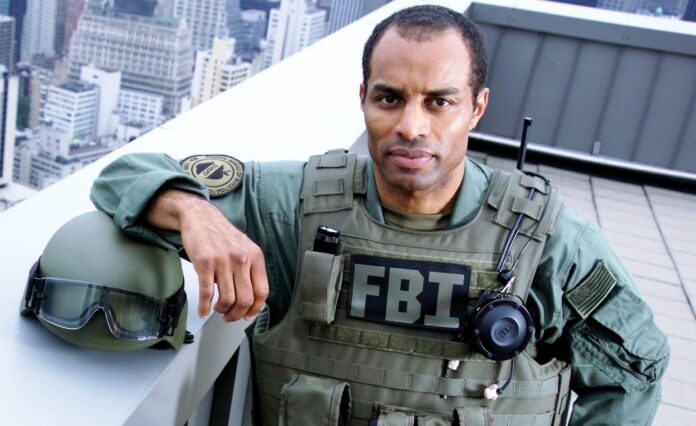 In fact, the entire constitution was put into place to circumvent those who seek to enslave from taking those rights from Americans. The understanding that power corrupts is what caused those who fought for liberty to hand down the rights to all other Americans to fight against it when the time inevitably comes that someone again tries to enslave us.

That’s the right that Missouri has given its sheriffs the right to protect, up to, and including, detaining federal agents if they attempt to take that right away.

Be it enacted by the Newton County Missouri Commission as follows: All federal acts, laws, orders, rules, and regulations passed by the Federal government and specifically any Presidential Administration whether past, present, or future, which infringe on the people’s right to keep and bear arms as guaranteed by the Second Amendment to the United States and Article 1, Section 23 of the Missouri Constitution shall be invalid in the county, shall not be recognized by this county, and specifically rejected by this county, and shall be considered null and void and of no effect in this county.

The law additionally states that “Any and all federal agents trying to enforce the regulations listed in Section (1) shall be subject to arrest by the Sheriff’s department.”

That the right of every citizen to keep and bear arms, ammunition, and accessories typical to the normal function of such arms, in defense of his home, person, family, and property, or when lawfully summoned in aid of the civil power, shall not be questioned. The rights guaranteed by this section shall be unalienable. Any restriction on these rights shall be subject to strict scrutiny and the state of Missouri shall be obligated to uphold these rights and shall under no circumstances decline to protect against their infringement.

Daniel Horowitz of The Blaze noted:

The Second Amendment sanctuary movement has been growing throughout the country, with hundreds of counties passing some form of a declaration protecting gun rights from encroachments perpetrated by higher levels of government. The sanctuary movement has only recently come to the state of Missouri, with several counties recently declaring themselves Second Amendment sanctuaries and the state legislature pushing similar bills. But Newton County might have adopted the strongest language in the entire country – going so far as to criminalize enforcement or cooperation with federal law enforcement who seek to enforce such policies.

So, to all the feds who might have their eyes on what is arguably the most conservative state in the union to try and bring it under submission, watch out for those locally elected sheriffs, because they’ll put you in cuffs and all the well-armed rednecks (and every family member old enough to lift a gun) will back them up. Because in the conservative south, we go to church with our sheriffs and our guns, and we appreciate few things more than both of them.