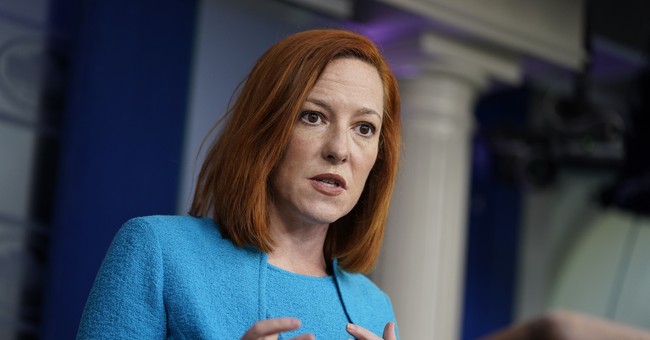 Yesterday, I reported about a leaked call between Joe Biden and Afghanistan (former) President Ashraf Ghani. Reuters got a transcript and audio of the July 23rd call during which Biden allegedly told Ghani that he had to publicly present the “perception” that the fight against the Taliban was going well “whether it is true or not.”

“I need not tell you the perception around the world and in parts of Afghanistan, I believe, is that things are not going well in terms of the fight against the Taliban,” Biden said. “And there is a need, whether it is true or not, there is a need to project a different picture.”

At the time of the call, the Taliban controlled about half of Afghanistan’s district centers. Biden urged Ghani to hold a press conference with other prominent Afghan leaders to outline a new military strategy, which he argued would “change perception, and that will change an awful lot I think,” Reuters reported.

So remember, this is the same Biden who was telling Americans publicly in July that no, the Taliban wasn’t going to take over the country and who later said to us that there was “no one who was saying” that the Taliban was going to take over. Yet it seems he knew how bad it was behind the scenes and was trying to get Ghani to say something to cover that even if it wasn’t true. Just like he, Joe Biden, did to us.

On top of all that, if he was going to reduce troops below 2000 using money from the Defense Department, Joe Biden had a legal obligation to brief Congress on the danger of ISIS, the Taliban, al Qaeda, the risk for the expansion of terrorism, and the capacity of the Afghan security forces. He did reduce the troops but then he waived that mandate to inform Congress so he wasn’t telling them how bad it was.

So he’s lying to our faces, blowing off his legal briefing requirement, and trying to get Ghani to basically do what he was doing and say something that wasn’t true publicly. Can we say impeachment yet?

White House Press Secretary Jen Psaki was asked about the leaked call and she did all she could, running as far and as fast as she could, from the question.

REPORTER: “Was the president in any way pushing a false narrative in that call?”

PSAKI: “I am not going to go into the details of a private conversation, but what we saw over the course of the last few months is a collapse in leadership. And that was happening even before Ghani left the country. What the president has conveyed repeatedly, privately and publicly, is you need to stand up and lead your country. And that’s something he said in a press conference in July in a public forum as well.”

A “private conversation?” How is this a “private conversation?” This is a leader-to-leader call that we have every right to know about, particularly because of the national security importance and the safety of Americans. Why doesn’t she just say she doesn’t think we have a right to ask legitimate questions about anything? Because that’s essentially what she’s saying. And what’s even more offensive and gaslighting about this is she then cites the very press conference during which Joe Biden lied his head off to us about the Taliban not being likely to take over the country.

Oddly, though, Psaki didn’t talk about “private conversations” when it came to President Donald Trump’s leaked call with the Ukrainian president. Then, it was very important that we knew all about it. Not so much now, when Biden can be nailed for losing a country, Americans, and allies over it.