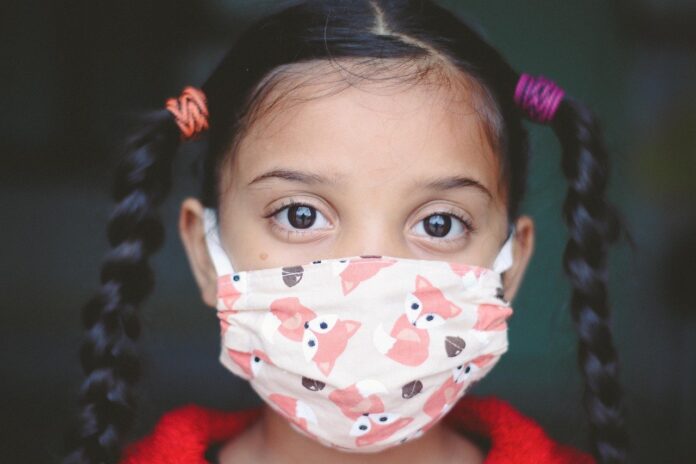 Teachers unions despised Trump. They’re constantly complaining about Biden, too. It seems as though they’ve decided that they’re not happy with a Republican or a Democratic president.

Most people in this situation would take a step back to realize that their demands may be too extreme. Not teachers’ unions, though. They’re prepared to die on their cross.

They could be a part of the solution.

Nope. That sounds like too much work. Instead, they plan to get louder and make more demands.

One of the biggest issues that teachers have right now is standardized tests. These tests are critical to assess how much a student has learned and where they should be placed in the next grade level. It also identifies shortcomings at a school in order to provide additional training to teachers.

State and national teachers’ unions are condemning Biden and his administration because of the decision to prohibit states from canceling these tests.

Sorry, the tests must be given. You can delay them. You can even conduct the tests remotely. However, they must happen.

She goes on to say that the tests will often be taken at the expense of learning time.

This comes at a time when there are also teachers’ unions around the country pushing against guidelines offered by the CDC. It seems as though educators feel as though they know more than the Center for Disease Control. They’re demanding that schools stay closed in many parts of the country, leaving students to receive a partial education through a virtual environment.

The reason for keeping the schools closed? Teachers are at risk. Yeah, well, so are doctors and nurses. So are grocery store cashiers and stockers. Life goes on. Through the use of mask-wearing and social distancing, the CDC has identified that the risks are minimal and that schools should open.

So, realistically, the teachers’ unions are angry because the tests will show what we all know to be true: that teachers have been slacking on providing an education this year.

Now more than ever, standardized tests need to be administered. They need to be compared to last year and the year before to see how much (or how little) students have learned against prior years. The results may be startling.

And, as for Pringle’s complaint that they shouldn’t determine a student’s future, they have no choice but to. If a student hasn’t received a sufficient education in a particular subject, that will need to be addressed before they graduate. Otherwise, all across the country, students will be graduating with an education that resembles Swiss cheese.

Pringle adds to the argument that standardized tests have always been unreliable. Okay, so does the National Education Association offer a solution? No. They just want to complain some more.

It’s not just the National Education Association bucking the system, either. The American Federation of Teachers and the California Teachers Association have joined in to prevent in-class learning and to continue pushing that standardized tests shouldn’t be given during a global pandemic.

So, it seems that the teachers’ unions are perfectly fine with complaining but won’t offer any kind of solution. They don’t want to be held accountable for their decisions.

Teachers are supposed to put the needs of children first. Yet, it seems as though they’re willing to let the kids suffer just so that they don’t have to have their own performances (or lack thereof) come under scrutiny.