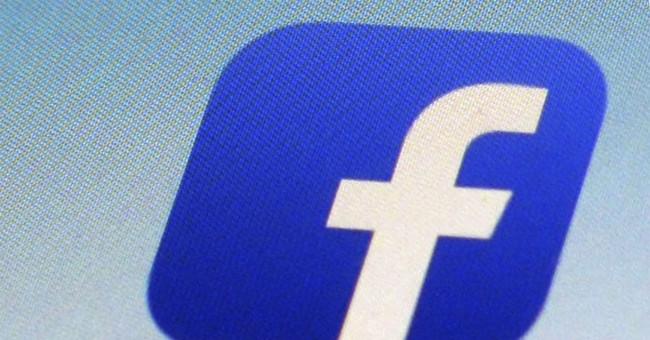 The days where free speech is the agreed-upon method of discourse are over, at least in the minds of Democrats who are perfectly fine with censorship, even if it means the truth gets lost in the purge of information.

A new poll from the Pew Research Center showed that two-thirds of Democrats are okay with online restrictions on what you can and can’t say via social media posts, be it through tech companies or even government restrictions, First Amendment be damned. Republicans, however, are even more adamant that freedom of speech should be protected, even if it means false information is said:

Partisan views on whether technology companies should take such steps have also grown further apart. Roughly three-quarters of Democrats (76%) now say tech companies should take steps to restrict false information online, even at the risk of limiting information freedoms. A majority of Republicans (61%) express the opposite view – that those freedoms should be protected, even if it means false information can be published online. In 2018, the parties were closer together on this question, though most Democrats still supported action by tech firms.

Overall, this means that 48 percent of the population thinks the government should be able to restrict your speech if you utter what they deem to be “false information.”

As the Daily Wire pointed out, the White House has already admitted that they’re searching through social media and flagging posts they think are “problematic,” and then working with social media companies to shut down or restrict these accounts or posts.

Keep in mind that what the government considers to be “problematic” may not actually be false information, just what it deems to be “misinformation.” Social media companies have already given examples of what it considers misinformation with bans and suspensions for those who refer to transgendered people by their biological sex.

Social media companies have even suspended Republican politicians for “misinformation.” Former Texas Representative Ron Paul was suspended on Facebook despite never having violated their terms of service for simply pointing out that Trump never called for violence prior to January 6. YouTube suspended his son, Kentucky Senator Rand Paul after discussing the science behind mask-wearing with a Newsmax journalist.

Both of these subjects were inconvenient to Democrat narratives, and so these posts had to go despite the fact that what they were discussing was completely factual.

This means Democrats do not care about the truth, just the survival, and health of the party narrative.

It would be wise to begin looking at the term “disinformation” as a buzzword that translates more to “inconvenient to the Democrats.” It clearly is not synonymous with false information. False information is more than welcome on social media platforms and Democrat circles if it doesn’t interfere with the narrative. The moment a fact becomes inconvenient, it has to go, as does the person or group that uttered it.