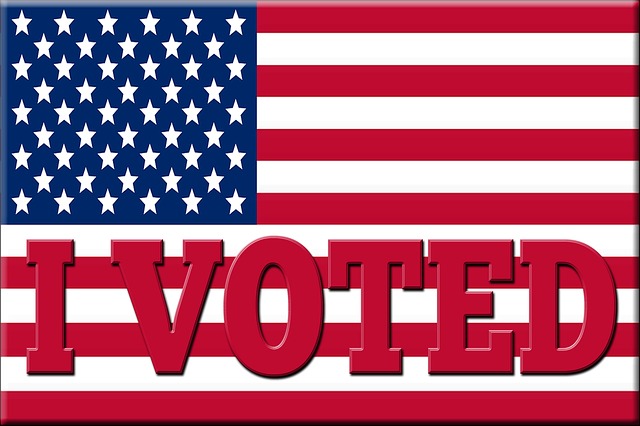 The state of California is in peril as the recall election gets closer. Gavin Newsom will have to do anything he can to stay alive for the rest of his term. Millions of people have signed his recall petition, and it looks like he will be recalled. His followers are worried because they know that he is not well-liked, and they will do just about anything to keep him in office, even if that means finding a way to stack the ballot box like Biden did in 2020.

A considerable investigation is underway after hundreds of mail-in-ballots were found in a car. The election ballots are for the upcoming recall election. The same kind of things happened early in 2020 when ballot harvesting rings were uncovered in key states around the Union.

The Democrats are known cheaters, and they will do anything to keep their power. One media outlet noted that “Officers responding to a call August 16 about a man who was passed out in a vehicle found more than 300 ballots, a loaded gun, drugs, and other illicit materials.” This car was loaded with illegal material and devices to protect their cargo.

These 300 ballots may not seem like a big deal, but they can quickly add up to the thousands when multiplied several times over. And in a hotly contested race, every single ballot will count. Newsom is one of the most unpopular governors of all time. The people despise him and want every trace of the man removed from office.

Newsom singlehandedly destroy the state with his lockdowns and outlandish regulations. And when everything was nice and tight, he took off his mask and had dinner indoors at his favorite restaurant. What was suitable for the people was not right for him.

The selfish governor even kept his kid’s school open while others had to shut down for long periods. He made sure that his kids got a decent education but shafted the millions forced to stay home and miss a year of their lives.

September 14 is the big day that was set for Newsom’s recall. Once he loses, he will have to leave office and become an ordinary citizen subject to the whims of the following elected official.

The ballots were set to be delivered to registered voters. They may have asked for one, but they never got it, and it ended up in the back of some care, ready to be used for fraudulent purposes.

Law enforcement is trying to work through what the ballots were going to be used for. They need to know if the driver of the car was trying to help commit fraud or not. It seems obvious to everyone what the person was going to do with the ballots.

The man in question was taken into custody because of the weapons that he had with him. He also had several drugs and other charges related to forgery against him. But in California, this kind of person can be released and not held in jail.

Another report stated that “When officers searched the vehicle, they found a 9-millimeter handgun and stolen mail, including more than 300 ballots, Ponegalek said. In addition, the man had methamphetamine, Xanax pills, a scale, multiple California driver’s licenses and credit cards in other people’s names.”

The police do not think it is part of a large-scale operation, but one can only speculate about what he would do with so many ballots. It seems highly unlikely that he was going to throw them away.

Some people act like it is no big deal because such practices are legal in California. The liberals like loose laws because it gives them avenues by which they can cheat at elections.

Many liberals fight against election reform, especially when it closes the loopholes they use to get ahold of the ballots they need to cheat with. The ballots had been sealed, which indicates that the thief did not get too far into the process of cheating. His next steps would be to have filled them out and send them in.