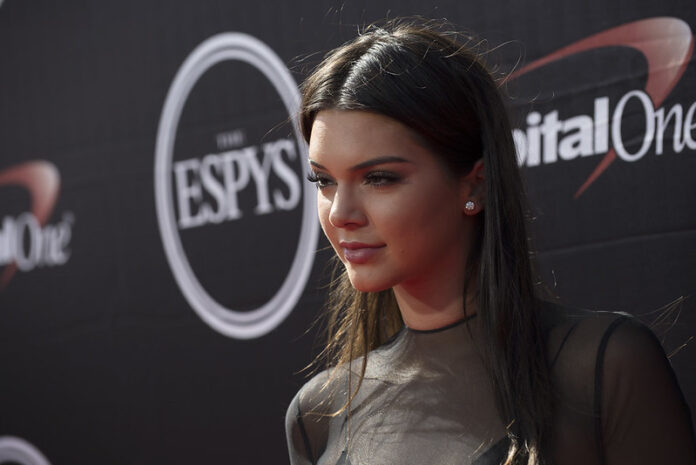 Remember when cultures could be celebrated by anyone? It was seen as being culturally aware and offering unity across the different cultures.

Now, anyone who dares to step outside of their lane is accused of cultural inappropriateness.

Kendall Jenner, one of the famous Kardashians, is the latest to receive such scrutiny.

What crime could she have possibly committed?

Well, she had the audacity to be an entrepreneur and launch a tequila brand.

Apparently, that’s a no-go since she’s not actually from Mexico. The brand she launched is called 818 Tequila, named after the area code she’s from in California.

Canadian actor Ryan Reynolds launched a gin company where the gin is made in the U.S.

Australian actor Hugh Jackman launched a coffee company where the coffee is made in Ethiopia.

American actor George Clooney launched a tequila company where the tequila was made in Jalisco, Mexico.

What is the problem? There’s no way to claim that Jenner is guilty of cultural appropriation simply because she launched a product that was made in Jalisco, Mexico. So, what?

One Twitter user says it rubs them the wrong way because a “white” celebrity is “taking from local Mexican artisans and profiting off our traditions.”

She didn’t take anything. And while she’s profiting, she’s not stealing any of the traditions. Everything that has gone into the tequila has benefited everyone along the way. The farmers that are making the agave plants are probably thrilled about the tequila company. It allows them to sell.

Those who are doing the actual manufacturing and bottling of the tequila, too, are earning a living.

If anything, Kendall Jenner is helping to create jobs.

Exactly what are the critics trying to say? Only Mexicans are able to make tequila? Does that mean that only Italians can make wine? What about Russians being the only ones to make vodka.

As Twitter users tell Jenner to “Stay in her lane,” it seems as though she’s the only one being accused.

The liberals have to stop. There was no crime committed here. This should be an innocent story of a model who decided to take advantage of her entrepreneurial spirit.

Perhaps too many on the left are feeling as though they have nothing positive to contribute to the economy. They’re upset that they haven’t launched a great product.

Jenner is being accused of “White washing” the tequila brand that is based in Jalisco, Mexico.

There are countless brands that could be accused of the same. And the other way around. How many times has Mexico taken a product from the U.S. and rebranded it?

In every single country, brands are renamed and relaunched to fit the unique culture.

The UK renamed the Milky Way bare as a Mars Bar but we’re not losing our minds. Why should we? We’ve made our money. Now, it’s a chance for the Europeans to make theirs.

No one is losing money on Kendall Jenner launching a tequila company. Who cares if it is named 818 after her area code?

The real problem really isn’t that there’s a tequila brand being whitewashed. After all, that kind of accusation is ridiculous.

The real problem is that the liberals will choose to target individuals that they don’t like based on past “indiscretions.” After all, Kenner also played a left-wing protester in a Pepsi commercial a few years ago. That should make the left thrilled – but she offered a Pepsi to a police officer. How dare she – the police are the enemy.

Kendall’s sisters have been attacked by the cultural appropriateness police, too. Kylie was called out for being a “culture stealing colonizer” after appearing in a leopard print outfit for a Cardi B music video. Meanwhile, Kim Kardashian was forced to rename her shapewear line because “Kimono” is only for the Japanese to use.

Enough is enough. As if the cancel culture wasn’t enough, now we can’t join hands and celebrate the various cultures. Each culture has to stay in its own lanes. So much for unity.